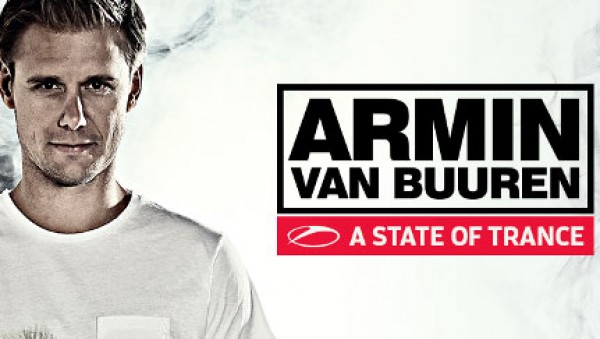 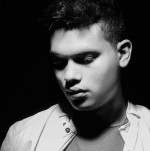 Robert Alzate A.K.A KhoMha was born in Medellin,Colombia in 1990. KhoMha begins his taste by electronic music from the 14 years old, from his early age he was interested in the sounds like trance and house, influenced by producers like Steve Angello, Antoine Clamaran, Pryda, Deadmau5, Arno Cost, Sean Tyas, among others. His first productions were characterized to have a tendency towards the trance until being evolving his beats to take an inclination towards progressive house and progressive trance.