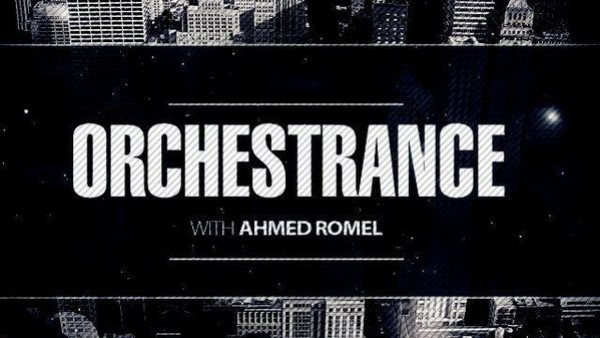 This week music from Dreamy, Beatsole, Nu NRG, Marco V, Ahmed Romel, PPK, Mat Zo, SoundLift and Touchstone Bootleg remix of Above & Beyond - Good For Me. 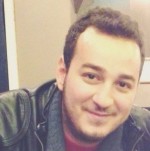 Ahmed Romel is one of the most exciting & unique producers in this era’s Trance scene. He grew a passion for dance music when he was young, always loved the feel of music with driving beats. Hailing from Jordan, his musical journey began during his childhood when he became fascinated by electronic dance music at an early age. He spent 3 years learning step by step how to produce music and also spent this time experimenting with different sounds until he found the one he was passionate about. In 2007 he decided that Trance was indeed his one true music love and it was then he focused on creating euphoric and uplifting Trance music encompassing elements of classical music, new age, chill out and Ambient.
As the years passed so has the quality of his music and indeed his international profile. His name is now synonymous with labels such as the massive “Armada Music” and current favorite Turkish label “Blue Soho Recordings”. It was on Blue Soho that his first top notch single “Only For You” was released with the “Arctic Moon Remix” topping radio shows & download charts, gaining a massive amount of support from a high number of top DJs.
The success of his productions lead to him receiving a lot of “Future Favorite” votes on the world’s top “A State Of Trance” by Armin van Buuren, and his recent single “Victory” was in list for the ASOT TOP 20 of 2013 voted by the listeners , considered one of the most melodic & unique singles.