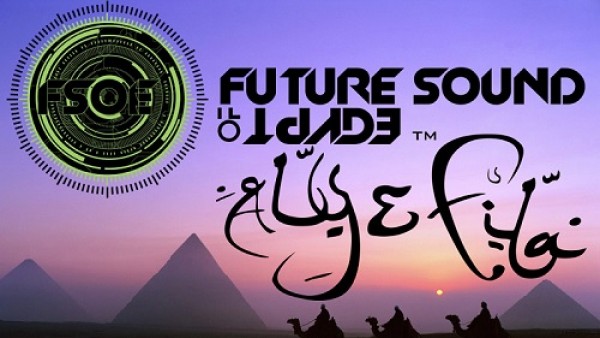 Aly Amr Fathalah (Aly) and Fadi Wassef Naguib (Fila), the Egyptian duo, were both born in 1981 and have known each other since kindergarten. After falling in love with the music of Paul Van Dyk, Steve Helstrip and Chicane they built their first small studio and started doing electronic music and djing from 1999. After establishing themselves in Egypt they decided to go international. Their first release, "Eye of Horus," received huge airplay from the likes of Paul Van Dyk, Armin Van Buuren, DJ Tiësto and many others. On their debut album, ‘Rising Sun’, the duo joined forces with talented vocalists and producers Tiff Lacey, Sue McLaren, Josie, Denise Rivera, Philippe El Sisi, Bjorn Akesson and many more. The characteristic sound of Aly & Fila is uplifting and euphoric trance, the main genre of their first album. While both continue to produce music together, only Fila currently goes on tour since Aly suffered a severe ear injury while performing and was advised to avoid loud music or risk losing the hearing in that ear altogether.