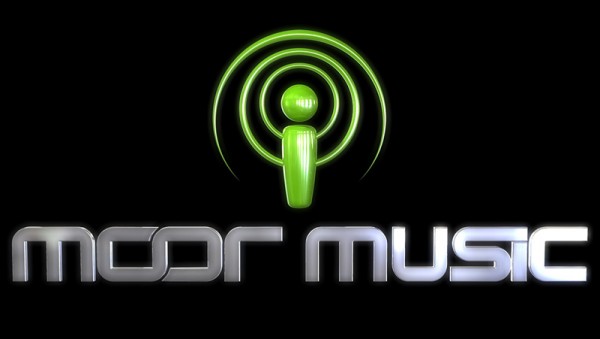 Grammy-award nominated electronic dance music DJ and producer Andy Moor has established a distinct, edgy and creative sound that is completely his own. Highly ranked in the DJ Mag Top 100 for the past 6 years, he was nominated for the DJ Awards in 2009, won ‘Best Dance Record’ at the International Dance Music Awards in 2006, and ‘Best Trance Producer’ and ‘Best Trance Track’ in 2004. A highlight of Andy’s illustrious career was his nomination in the “Best Remixed Recording” category at the 2008 Grammy Awards for his remix of Delerium’s ‘Angelicus’. For fifteen years, Moor has been at the forefront of a rapidly evolving music scene, pioneering new sounds and techniques and consistently releasing the finest in progressive and trance. From deep, mysterious ambient to melodic trance and vocal melodies, across the spectrum to rocking break beats and the thick bass of progressive, Andy Moor has fused his beloved sound into a complete package of timeless productions.