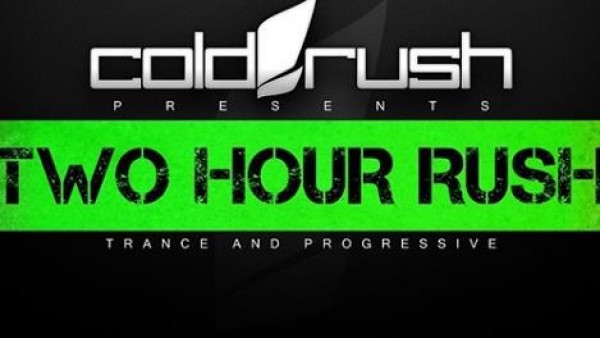 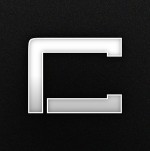 Erkki Abel and Robert Roost created the trance project Cold Rush in the summer of 2011. They started off with couple of remixes which showed their potential in this style of music.
In March 2012 they decided to quit all of their other projects and fully commit to Cold Rush. And it was a great choice. The level of productivity was off the charts with handful of original releases and loads of remixes.
The year culminated with a bombshell for the Estonians. They were announced the winners of the official Emma Hewitt - Crucify remix competition held by Armada Music. This really was the dream coming true and turned out to be a big stepping stone in their quest of bringing their music to the widest of audiences.
In 2013 the Estonians built the Cold Rush name and solidified themselves in the trance scene as they started to get support and recognition from established trance DJ's. In August Erkki and Robert signed with Enhanced Music. In November of 2013 Cold Rush debuts on FSOE and ASOT with Soundscape [AEZ].
2014 started with the release of Horizon on Digital Society Recordings. It shot straight into the Beatport Trance top100 chart peaking at nr.9 spot! The Estonians followed up with Pacific, Gravity (with Danny Claire), Dreamwalker, Temptation and Distraction all having success. Remixes for Roger Shah, Eco, RAM, DJ Feel, Ferry Tayle including vocalists by the likes of Zara Taylor, Carly Burns, Christina Novelli, Tiff Lacey, Sarah Shields showed that Cold Rush was in high demand.
Radio and DJ support from Armin van Buuren, Markus Schultz, Paul van Dyk, Aly & Fila, Paul Oakenfold, Sean Tyas, Giuseppe Ottaviani, BT, Roger Shah, Beat Service, Manuel Le Saux, Pedro Del Mar, Photographer, Allen & Envy, Sied van Riel and many more!
Erkki and Robert are commited to making the year 2015 even bigger!