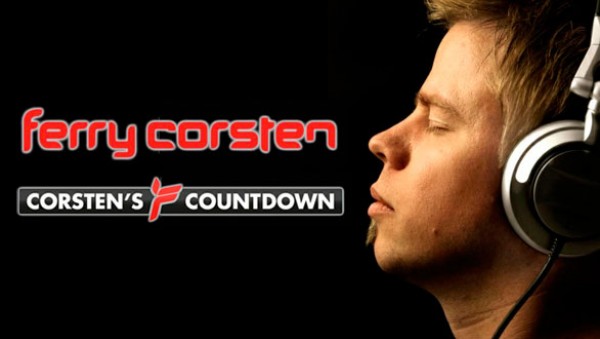 Ferry Corsten is Producer, DJ, Pioneer, Innovator, Visionary. He’s the man that singlehandedly initiated a revolution in a dance musicgenre -one that’s long since touched everycorner of the globe. Having designed the Dutch trance sound, he propelled it into the clubbing consciousness and on further still into popular culture. Demand to see the man behind the music had quickly placed Corsten behind turntables. He fast established a reputation for impassioned floor-igniting sets, which engaged and delighted an ever-expanding group of fans. From smashing the earliest trance scene events, there’s now not a metropolis on Earth that Corsten’s not rocked and re-rocked.  Midway through 2007 Ferry launched Corsten’s Countdown, his radio show platform. Each week, for the last seven years, listeners have ranked the 10 tracks Ferry plays via the show’s website and his Facebook Fan Page. This in turn has created the most interactive radio show in the world, with its listeners determining a chart of the show’s music.