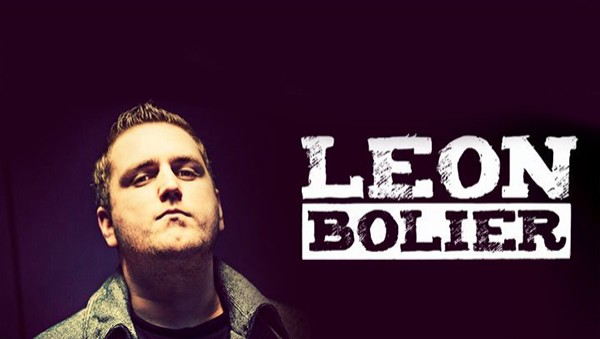 Leon Bolier was born in 1980 somewhere in the middle of Holland, and always was in love with moody music. When he heard Energy 52’s Cafe Del Mar he fell in love with melodic trance, and quit producing hardcore house. In 2002 and 2003 he got his first record deals, together with his brother Bart. They released some tracks on Bonzai/Banshee and FTM sublabels. Back then the first contacts with Armada frontman Maykel Piron were established via Armin van Buuren, and this resulted in Leon remixing the first ever Armada release.  Nowadays Leon releases stuff on labels like Armada Music, Blackhole Recordings, Spinnin Records and Sweden-based Captured Music (Bart quit musicproducing due to the fact that he started his own company that provides in garden-architecture). He uses different guises for different styles, this resulting in progressive, trance, techy and even electro influenced releases on those various labels. His releases have been caned by the worlds big djs, like: Tiesto, Armin van Buuren, Paul van Dyk, Ferry Corsten, Sasha, John Digweed, Paul Oakenfold, Marco V and many many more. Due to these successes he’s been a popular remixer now, and becomes a more and more well known DJ, getting more and more gigs, in the Netherlands and abroad.