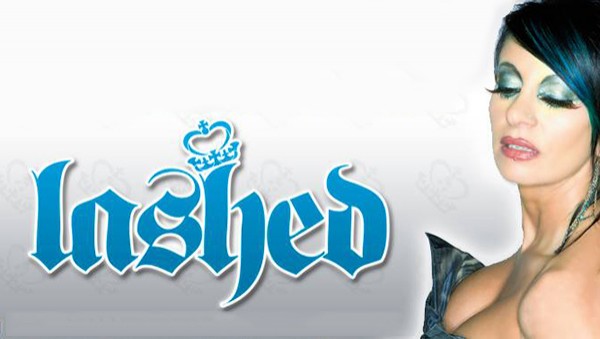 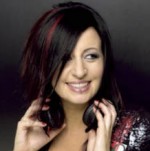 Lisa Lashes – the most exciting female DJ on the clubbing circuit today! She has a stunning combination of personality, good looks and cool clothing. Coupled with her superb technical skill on the decks Lisa is the numero uno DJ for many of today’ serious clubbers. Those in the know predict that Lisa will be the sensation of year 2000 making it to the top slot in the UK. Lisa plays all the top UK clubs and has a regular slot in Las Vegas. Lisa is one of the few DJ’ who regularly plays 5, 6 or even 7 nights a week! Lisa is one of the leading DJs in the Hard House dance scene, she was known as the Queen of Hard House. In April 2010 Lisa Lashes launched her Lashed Podcast to showcase her trance sound which she had been gradually introducing into her DJ sets. She then began producing trance music and since her transition to trance music Lisa has performed at major trance events.