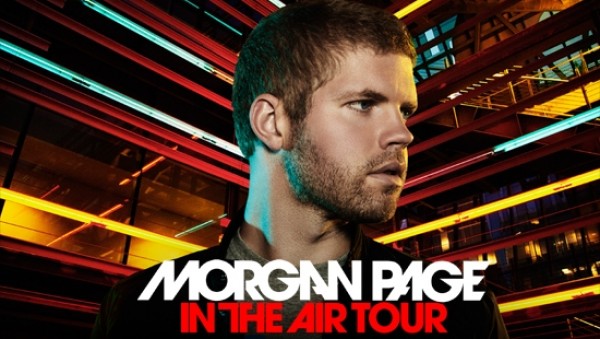 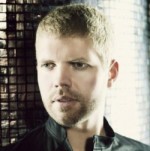 Vermont native Morgan Page began making electronic music at the age of 12. After gaining the attention of jockeys at local free-form radio stations, Page -- prior to graduating from high school -- began DJing himself on the University of Vermont's station. There, his horizons and knowledge about dance music broadened significantly, especially when it came to house. After taking up an internship at the Plastic City label, Page initiated a steady release schedule that saw a handful of 12" singles scattered each year from 2000 through 2006. In addition to appearing on labels like Nordic Trax, Fiji, Bedrock, Saw, LowDown, and Force Tracks, Page remixed singles for Terry Lee Brown, Jr., Ashlee Simpson, and Men, Women & Children. Nettwek Records took note and signed Page for the release of 2008's Elevate, a collection of remixes and original songs. In 2010, he released his third studio effort, Believe. In the Air followed in 2012.