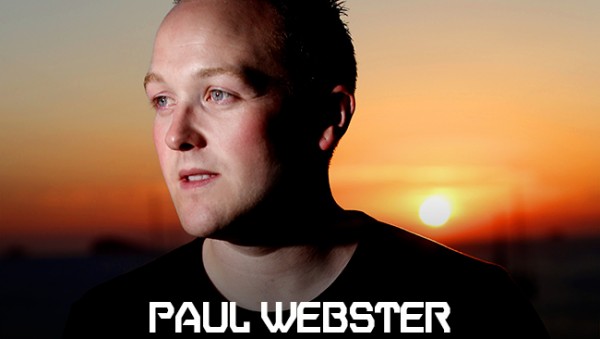 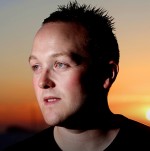 Fastening his profile in the trance and tech-trance web, Dublin electronic advocate Paul Webster has taken the lead with a loyal yet slick approach. Quavering music enthusiasts to the core with his studio results and gaining approval from Armin Van Buuren, Tiesto, Judge Jules and Paul Van Dyk among many, the road ahead has been paved with #31 spot on Tranceaddicts world DJ poll.
Growing up with a concoction of trance headliners in his ears, Paul came to terms with electronic music being the direction he was destined for. Taking on the studio and the decks at clubs far and wide, he plays a role incredibly influential amongst the industry. Driving tremors in the booth for over a decade, his musical power is the thunder behind any worthwhile party in town. When he isn’t on the decks he takes pride in delivering exclusive tunes on his twice-monthly Vision podcast.
Experimenting with the delights of his studio ear, Armada, Garuda, Subculture and Night Vision Records have shared the significant success that labels musically desire. Working with some of the industry’s inarguable talents from Arctic Moon to Fred Baker and Alana Aldea has shone the light on him. Exploding playlists around the world, Paul Webster opens doors on legendary music with Corruption, The Wolf, Cut Off and Time. Gaining enviable salutes from Mixmag, DJ Mag and Tillate, the popularity doesn’t lie, sparing a buzz on remix duties also. From Tiesto’s Feel It In My Bones to classic hit Southern Sun from Paul Oakenfold, it’s become impressively clear why the demand has been turned up! Carrying out projects for Armada recently, Paul has alsohad the favorable opportunity in mixing the label’s global sensation- World Trance Sound Series.
Across Europe and the UK, Paul’s resume of shows has officially hit a high from London’s The Gallery at Ministry Of Sound, Godskitchen, Ireland’s Planet Love, Luminosity in Holland and The Arches in Glasgow. Crossing the oceans he has torn apart Poland’s EnTrance, Home in Sydney, BAT festival and Magic in the exotic Buenos Aires, Eurofest in Mexico, Montreal’s Circus, and renowned spot in Germany- Techno-Club. Its in Ibiza where the sun shines down on this talent- taking the stage at Judgment Sundays while being personally asked to play for Tiesto’s Club Life night at Privilige to 10,000 club-goers.
Watched closely and supported by many of trance’s biggest from Judge Jules, to Eddie Halliwell and Simon Patterson, and listened to by thousands, Paul Webster’s tune is only getting stronger