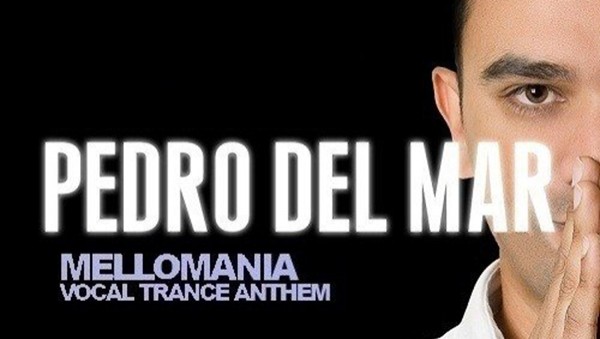 Pedro Del Mar, an established name in Trance and Progressive House music worldwide both as a DJ and a producer, but also as a label owner and radio programmer.  Not to miss out on yet another feather to the cap of Pedro Del Mar, his Mellomania brand is a worldwide sensation with a huge radio pull on both terrestrial and internet stations worldwide. Add to this his well received and ever-popular Mellomania compilations and the fact that he is the managing director of Shah-Musicand you have a real showing of what this guy can do. His DJ sets can its be described as a journey let through electronic music. Even though he is specialized into the trance scene, his sets might  also be influenced by Balearic,  House, Tribal and Progressive music.