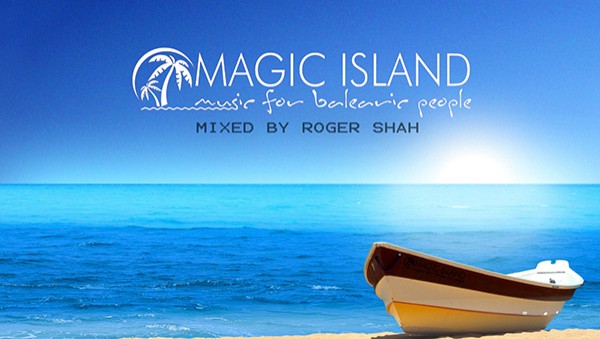 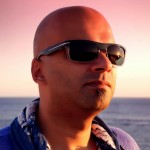 Roger Shah has an over 20 years reputation within the international EDM scene with a release record of more than 500 tracks on some of the largest and most successful international record companies. Among them Sony, EMI, Universal and Warner, as well as all leading EDM labels such as Armada, Black Hole, Ministry Of Sound, Kontor and Ultra. As a producer he has worked with and for artists such as Tiesto, Armin Van Buuren, Paul Oakenfold, Sarah MacLachlan, Ferry Corsten, Kosheen, Bryan Adams or Moya Brennan who is best known for her works with Hollywood producers such as Hans Zimmer. Roger's unique live performances are rewarded with a fifth consecutive year in the DJ Mag Top 100 DJs Poll and a double EMPO nomination for Best Trance & Progressive DJ and Best Radio Show.
He is probably the only EDM artist who is working directly for Disney in Hollywood as a composer and who has already signed soundtrack deals for numerous film projects in 2013. With the globally unique Balearic music style he celebrates great success as a solo artist but also with various monikers. Most prominent alias is his Sunlounger project with which he had chart entries on almost every continent. He releases most of his productions on his own Magic Island imprint with global sub-licenses. It is also the name of his famous weekly radio show which is broadcasted in dozens of FM stations across the globe. He had chart success in Germany, England, Netherlands and Mexico, to name a few. More than 80 million views on Youtube and thousands of live performances all over the world speak for it.
Sunlounger is without doubt Roger's best known nom de plume. It was under this handle that he released the Another Day on The Terrace long-player in 2008. It reached No.1 on Dutch iTunes' all-music-genres chart and including the single White Sand, which is treated as one of the biggest EDM classics of the last decade. In 2009 Roger released the Sunlounger follow-up album Sunny Tales which also contained the much-revered single Lost - a track that took the illustrious 'Single of 2008' title on the ASOT radio show and numerous #1 airplay positions across the globe. His third and so far last album outing under the name, The Beach Side of Life has been released in autumn 2010.
Find Roger Shah on: