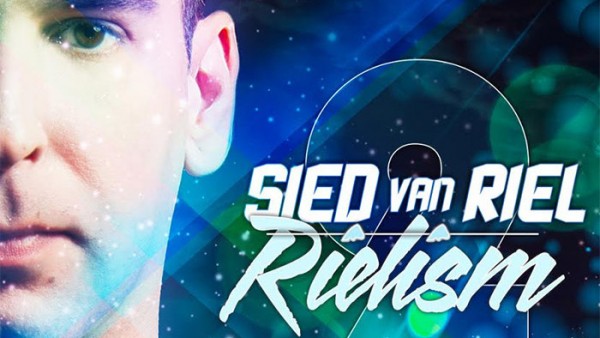 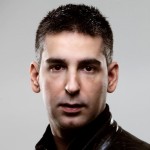 Sied van Riel is a Dutch trance music DJ and producer originally from Rotterdam but currently residing in Spijkenisse, Netherlands. He came into the scene in the year of 2006 with the production of his first track, "Fearless" and the following year was signed to the known label Spinnin Records. He also has a bi-weekly radio show called Rielalistic that airs on Afterhours.fm every 2nd and 4th Monday of the month. When not in the studio working on new mixes, Sied van Riel maintains an extensive international touring schedule. At the end of 2008 won "Best New Face" award for the 2008 Trance Awards. Sied supports the Dance4Life initiative and became an ambassador for them. That’s ‘Seed’ van ‘Real’ trance-spotters and accuracy fans!