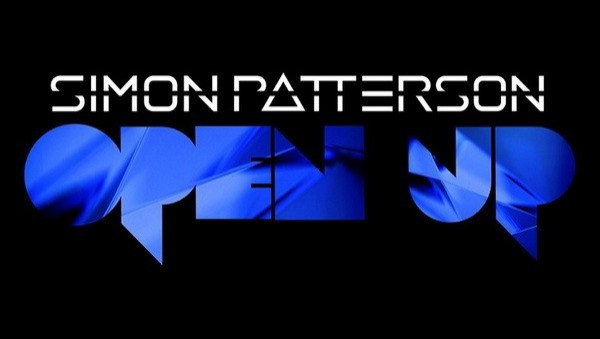 Simon Patterson - Open Up 070 (Live from Rong in Manchester)