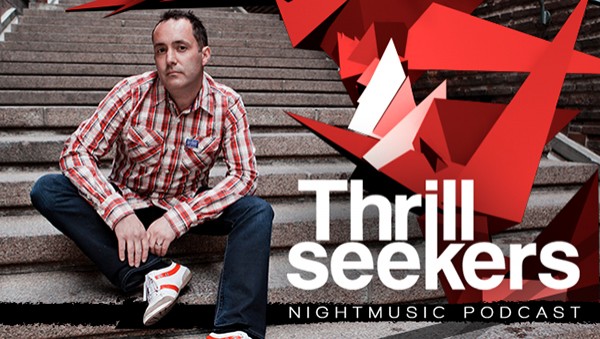 JUST ONE MORE
12. Will Atkinson vs Paul Webster - Watch It Burn 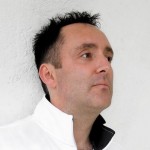 For well over a decade, The Thrillseekers have been at the forefront of the world's dance scene. From his first single 'Synaesthesia', through to the club anthems 'Dreaming of You', 'NewLife' and 'By Your Side', Steve Helstrip has been behind some of the most emotive, evocative electronic music, ever released. He's worked with pioneers like Trevor Horn, shared co-production credits with Chicane and co-wrote on Ferry Corsten's Grammy award winning 'Right of Way' album. He's remixed Tiesto and Armin, amongst many others, and reworked Sonique's 'Feels So Good' into a worldwide, No. 1 record. Steve is as well known as a DJ as he is a producer; having quickly risen through the ranks, captivating crowds the world over with his tough, cutting-edge sets.