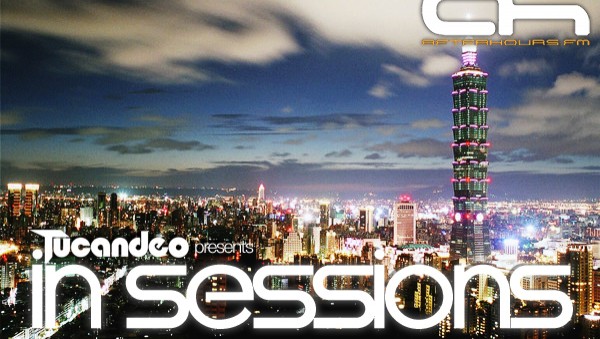 Irish Trance duo Tucandeo are currently riding the crest of a wave with massive production, remix and gig success. After signing and releasing their debut release in 2009 it has been simply one hit record after another with the dynamic duo releasing original productions and remixes on labels such as the massive “Coldharbour” owned by Trance legend Markus Schulz, Roger Shah’s “Magic Island” and the fresh and exciting “Infrasonic” label and many more. Their tracks and remixes have been supported by some of the biggest acts in today’s modern trance scene.The Tucandeo sound is dark, moody and melodic, it oozes that idyllic. The duo have also launched their own monthly radio show in 2011. Airing on leading online station, Afterhours.fm, you can tune in to “In-Sessions” on the first Wednesday of every month.