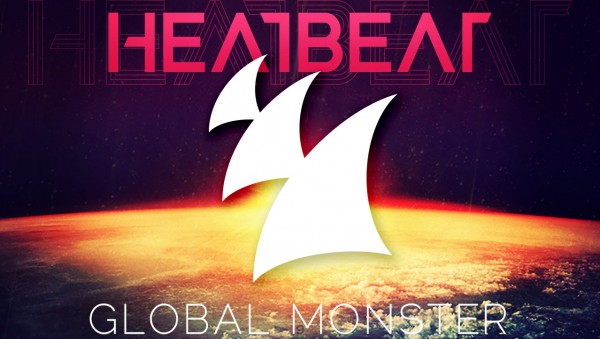 'Left Standing'  is part of Heatbeat's brand new album 'Global Monster'. Featuring the vocals by Jaren, this is huge track from the boys from Argentina. Enjoy.

Whilst Andy takes care of the drumming beats, Jaren gives the track the sentiment you would also expect from a track called ‘Battlecry’. 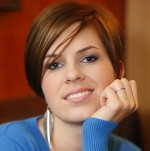 JAREN hails from a small town in Wyoming where electric blue irises grow in vast fields under a big, windy sky. The beauty of this landscape can be heard in Jaren’s emotive and powerful voice which dance music fans worldwide have heard on “Light The Skies” (Armada/ Baroque) and “Saved Again” (Somatic Sense).

At the age of 16 Jaren got her start as a country/folk singer. While touring Sweden a few years later, she had the opportunity to write and work with the musical minds behind such major pop acts as Roxette, Ace of Base and Jill Johnson. This formative experience has served Jaren well as she also wrote the lyrics to “Light the Skies”, “Saved Again” and “Me & You”.

Jaren’s introduction to dance music happened when she met Matt Cerf in 2005. Soon after, the two started collaborating with Shawn Mitiska under the name of Cerf, Mitiska & Jaren. The success of the Retrobyte remix of “Light the Skies” placed Cerf, Mitiska & Jaren solidly among dance music’s next generation of heavy hitters. The track was included on Armin Van Buuren’s A State of Trance 2007 and named as one of his top tracks of 2007.

2008 will be a phenomenal year for 24 year old Jaren, the “new voice of dance music”. High profile collaborations are in the works and Jaren is also finishing production on her folk album… you can take the girl out of the country but you can’t take the country out of the girl!

WYOMING native, JAREN, fuses her country and soul background with rock, pop, and a good ‘ol fashioned upright piano. Her unique piano stylings paired with a voice described as ‘haunted by angels and demons alike’ are what captured the attention of her producers, Alar Suurna (Roxette), and Jerker Eklund (Jill Johnson).

After several years writing for other artists, JAREN finally delivers the album she wrote for herself, titled “Fixin’ It Upright”.