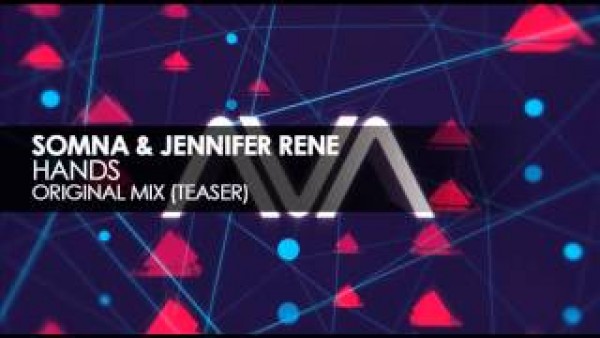 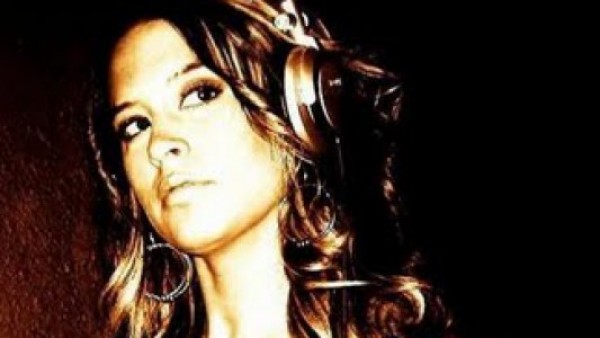 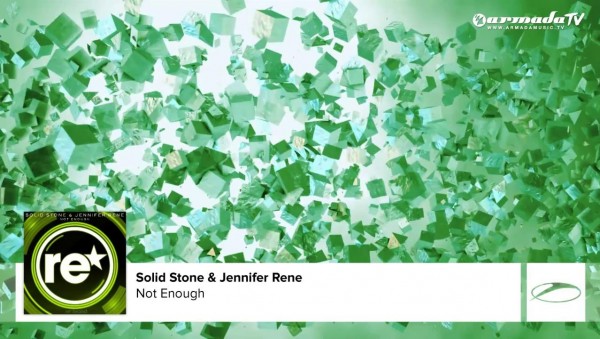 When it comes to gorgeous, mind-melting grooves, Solid Stone is able to consistently deliver. Jennifer Rene adds longing and deep emotion to ‘Not Enough’ with her airy vocals, creating pure bliss in the production. 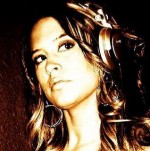 Jennifer Rene was born with music in her soul. Singing and performing since she was very little, writing songs since she was 10, those around her knew she was destined to be involved in music somehow for her future. And ever since her first real club experience in Chicago, Jennifer knew her calling was to be a part of dance music.
Soon after she recorded vocals and together with producer Jose Amnesia, the track “Louder” was born. "Louder" was an instant success and picked up by world renowned DJ Armin van Buuren. Her distinct vocals caught the attention of clubbers worldwide and her follow ups “Wouldn’t Change A Thing”, “Fall To Pieces (with Jonas Steur), and “Invincible” were featured on such compilations as Armin’s “A State of Trance 2007”, “Universal Religion 2007”, and Tiesto’s “In Search of Sunrise 6”.
In the summer of 2007, Jennifer Rene was asked to perform alongside Armin van Buuren at his Armin “Live In” Tour in New York and Los Angeles with other guest artists Rank 1 and Susana of “Shivers”, giving her one of the most memorable experiences of her entire life. The memory of performing inside what used to be a giant sized pool in the middle of Brooklyn with a screaming crowd, and then performing at the sold out show in the middle of the streets of downtown Los Angeles is something she will carry with her forever.
Jennifer Rene has captured the attention of listeners everywhere as a vocalist, but what many don’t know is that she has a talent in DJ’ing as well. Working with David Lewis Productions, who represent such artists as Armin van Buuren, Markus Schulz, and Blake Jarrell, she’s able to travel the world playing her own dj sets mixed with her live vocals, giving partygoers the unique experience of watching not only a DJ but a Vocal Performer as well.
With an artist album in the works and big name collaborations coming up, Jennifer Rene is a name to keep an eye out for. With her combination of quality vocals and uplifting sets, she’s destined to make an impact on the dance scene doing something that’s never been seen before.