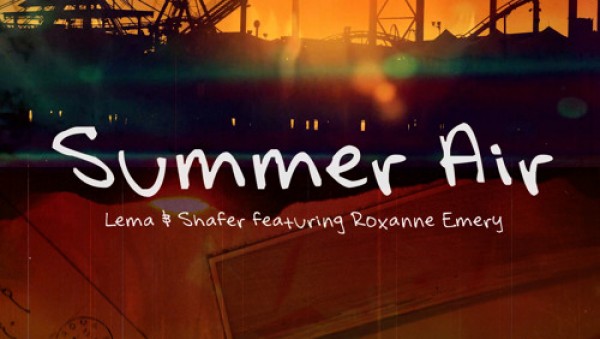 Sweet beats, summer melodies and an uplifting touch combined with the clear vocals of Roxanne make for a sublime blend. 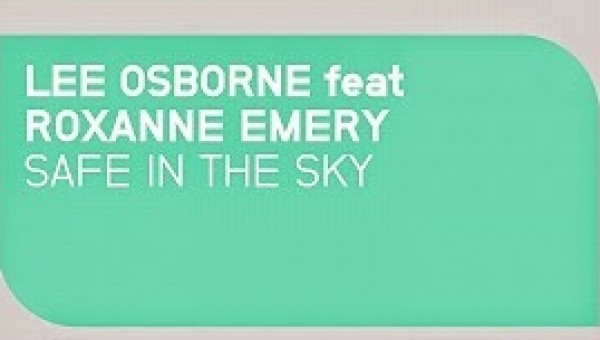 'Safe In The Sky' is new progressive trance tune from Lee Osborne with the wonderfull vocals by Roxanne Emery. Ripped from ASOT 683. 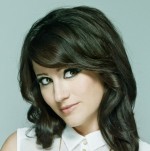 Roxanne Emery is set to become the country’s most irresistible new pop star. She releases her debut single Real on November 8th on De Angelis Records. Real is the first single to be lifted from her forthcoming album – Remember Me - which will be released early next year.

Until only last year, Roxanne was working full-time as a high-flying banker in the city. The City’s loss is our gain. Her forthcoming debut album, Remember Me, is an understated, subtle delight, a record of perfect pop songs, but each concealing a hidden heart. Produced by Anthony Galatis and Rick Barraclough and mixed by Jack Joseph Puig (U2, Black Eyed Peas, Pussycat Dolls, No Doubt , Rolling Stones), her songs combine the honeyspun melodies of, say, early Bangles with a voice as spine-tinglingly clear as Natalie Imbruglia circa Torn.

Roxanne Emery was born in Southampton and studied Philosophy, Politics and Economics at Warwick University before going on to become a trader in the city. She has always been a gifted musician (she is a grade 8-level pianist and a clarinettist) and last Autumn she quit the bank, her flat, and the capital itself, and moved up to Manchester, and into an apartment with her close friend and her older brother, Gareth (himself rated the 7th biggest DJ on the planet).