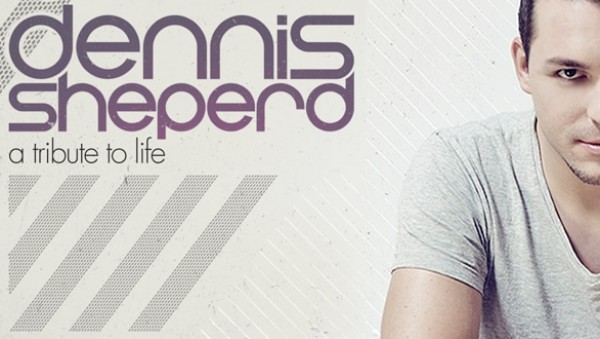 Dennis Sheperd & Sylvia Tosun – We Are

Amazing vocal trance by Dennis Sheperd with the wonderful vocals of Sylvia Tosun. World Premiere on A State Of Trance 687. Enjoy! 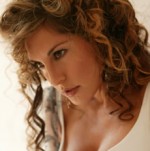 Known for her unique ability to cross genres, Sylvia Tosun has written and performed an amalgam of Electronic Dance Music songs, enmeshed with a traditional songwriting style, which has catapulted her to the top of the International Dance Music Charts. Following numerous Billboard chart-topping releases, Tosun wrote and performed the international Trance hit “An Angels Love” in collaboration with DJ/Producer Alex Morph. Touted as this generation’s new trance anthem, "An Angels Love," continues to be a global sensation due to the steady support of the world's #1 DJ, Armin van Buuren. She has collaborated with artists and remixers such as Andrew Rayel, Aly & Fila, The Disco Fries, October Project, Alex Morph, Bimbo Jones, and Grammy-winning Mix Engineer/Executive Producer, Tom Lord-Alge.
Her project “VenSun”, a musical alliance with French DJ/Producer, David Vendetta, produced the Billboard Top Ten song, “The Dragon Flies” as well as “Love is Love”, a dance floor filler and musical celebration of equal rights and personal freedom.
No stranger to the music charts, Tosun's single with Noferini & Marini, “Push and Pull”, reached No. 1 on the Billboard Club Chart and Top 5 on the U.K.’s Music Week Upfront Club Chart. In all, she has scored nearly a dozen hits in the U.S. and Europe, including:
2014’s “The Dragon Flies”
2013’s “Love is Love”
2011’s “World Keeps Turning” and “Above All”
2010's “Push n Pull”
2009’s “5 Reasons”
2008’s “Underlying Feeling”
2007’s “Head Over Heels”
2006’s “Sanctuary”
2005’s “Sleepless”
An award-winning, classically trained soprano who was accepted into the Juilliard School of Music in New York at just the age of 15, Tosun's music has been a platform of expression not only as a singer/songwriter but also a human rights and social activist; primarily for the US Military and key LGBTQ organizations worldwide. In an effort to promote global patriotism, Tosun released a project entitled "Anthem", featuring 10 of the world’s national anthems sung in their native tongues which landed on the New York Times’ Top 21 List. This project garnered international praise from the UN and resulted in her featured performance at the United Nations’ First Ladies of the World Celebration in New York.
While in college, Sylvia performed with the New York Grand Opera Company and shortly afterwards, was invited to be a lead vocalist for the multi-platinum selling group Trans-Siberian Orchestra. She later caught the attention of the producers of the Great Wall Concert and became a featured performer alongside Alicia Keys and Cyndi Lauper in Beijing, China. Most recently, she was selected to sing both the US and UK national anthems for His Royal Highness, Prince Andrew at the SSMAC Royal Military Gala.
Her skills as a songwriter have merited her a BMI Songwriters Hall of Fame Award for Excellence in Songwriting and five USA Songwriting Awards. Her music has been featured in film and television for companies such as HBO, Showtime, CW11 and Universal and Sony Pictures and she is an unprecedented two-time recipient of the USO's Ambassador to Goodwill Award.
In 2008, Tosun joined with songwriter and producer, Anton Bass and launched Sea to Sun, a global full-service music company offering A&R, in-house production, licensing and artist representation.