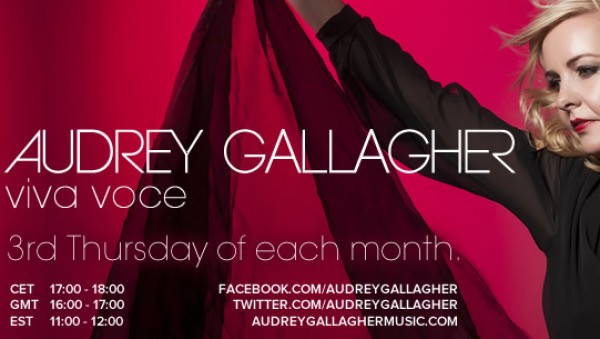 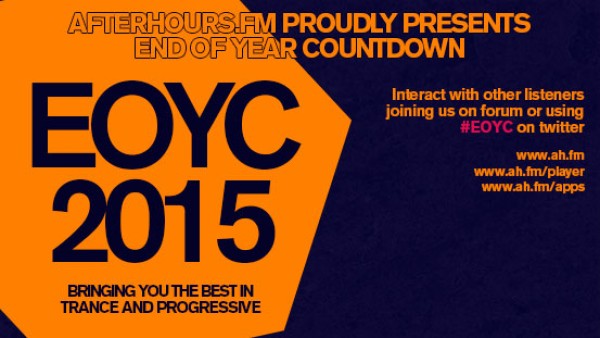 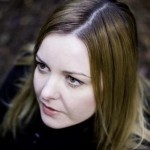 A songwriter and vocalist from Co.Derry, Northern Ireland, Audrey’s first taste of the music industry was with Irish Band ‘Scheer’ which released the albums ‘Infliction’ & ‘And finally’ on the influential 4AD label at the turn of the Millennium. After a short spell away from the music limelight, in which Gallagher spent perfecting her talents for song writing and production, in 2003 she returned to the spotlight with ‘Holding Onto Nothing’ a collaboration with Agnelli & Nelson which went onto receive global acclaim and set Audrey’s place as one of the breakthrough vocalists for Electronic Dance music.

After the success of ‘holding onto nothing’ Audrey was contacted by John O’Callaghan who was searching for a songwriter for his first ever vocal release and the result was the record that was the unmistakable ‘Big Sky’. A modern classic which truly encapsulated Gallagher’s uniquely emotive song writing & haunting vocals, voted ‘tune of the year’ by asot listeners, the track has gone on to receive an Irish dance music awards nomination along with an international dance music award nomination for best trance single! As testament to the success of ‘Big Sky’ Audrey was invited to perform the track live at ‘Armin Only’. An all night dance event featuring Armin Van Buuren with a capacity of over 40,000 at Jaarbeurs in Utrecht, her relationship with Armada was confirmed and further cemented her place as one of the leading female vocalists for electronic music.

With her reputation firmly established Audrey followed up her success with ‘Hold On To Me’ collaboration with the legendary Armin Van Buuren which again went onto to become a worldwide hit and lead on to other respected producers enlisting her vocal talents on their projects. ‘Freefalling’ with Claudia Cazacu was the next hit record on the Armada record label and led to Audrey having an extraordinary relationship with the elite imprint, working with respected Armada artists such as TyDi, Filo & Peri, Ashley Wallbridge & Lange and not forgetting John O’Callaghan who Audrey again collaborated with on ‘Bring Back The Sun’ and ‘Take It All Away’.
With a Discography that few songstresses can only dream of, a string of #1 Beat port chart hits and a wealth of new material and exciting projects lined up for release in 2013, it’s safe to say that Gallagher’s star continues to shine brightly as her undeniable style; emotive lyrics and sublime melodies have earned her countless fans across the world as she continues to release, perform & write music with some of the most respected names in the Electronic music scene.
For she has proved that through hard work, dedication and sheer passion for her craft that the sky is the limit and that for Audrey Gallagher, it is indeed a ‘Big Sky’.