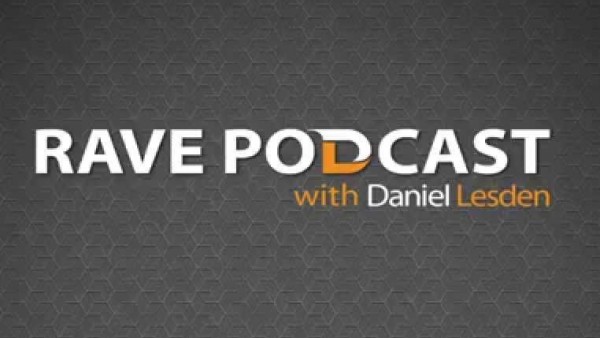 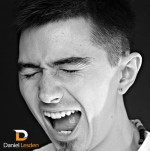 Originally from Russia and now living and working out of Israel, Daniel Lesden has been producing his unique style of atmospheric and melodic, but at same time dancefloor orientated Progressive Psy-Trance since first entering the scene in 2012. His debut album ‘Chronicles Of The Universe’ has been released on the pre-eminent J00F Recordings and he has managed to create a masterful piece of work that explores our very own solar system, through his style of Progressive Psy-Trance. In recent years he has advanced and strengthened his sound and is fast becoming recognized for his solid original productions. His first signing ‘Contact’ made a huge impact and was quickly followed with ‘Illusion Of Reality’, ‘Mars One’ and most recently his latest release on Tandava Records ‘Space Form’ delivers an amazing arrangement and explores further into his technical proficiency. This signature sound has brought about a number of heavyweight remixes for some top international artists including Lyctum, Ace Ventura and Mac & Monday. This is only the start of an amazing journey and there is far more to come from this talented producer over the next few years.