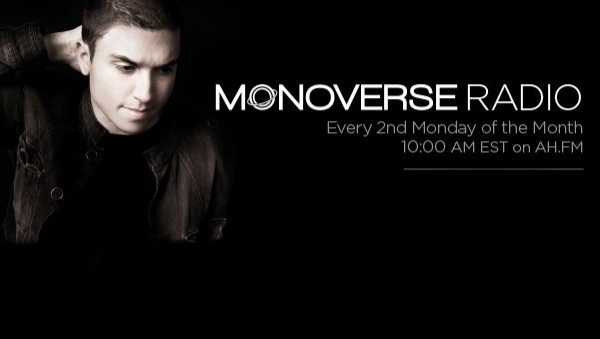 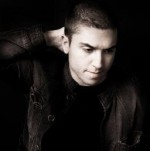 Santos Torres is a young and promising musician, better known to the trance and progressive communities as Monoverse. At the age of 24, Santos has already put together an extensive background in dance music. Starting out in a collaborative project known as “Adastra”, Santos was able to fine tune his skills as both a producer and DJ. Moving forward, Santos took on the Monoverse guise and immediately saw recognition for his work with record labels such as Enhanced Recordings, Lange Records, Infrasonic Recordings, Alter Ego Records, and other imprints. His productions have received support and play listing from internationally renowned dance music acts like Armin van Buuren, Paul van Dyk, Markus Schulz, Gareth Emery, Sean Tyas, Max Graham, Cosmic Gate, and many more.
Beyond his outstanding discography, the Monoverse alias can be found hosting monthly mix show on Afterhours.FM, the largest trance music radio station the internet has to offer. Monoverse Radio on the second monday each month, and is available afterwards via iTunes. These mixes are a look into what Santos has to offer as a live act, where his background is equally impressive. Having shared the bill with the finest local and international talents such as Boom Jinx, Nitrous Oxide, DJ Eco, Casey Keyworth, Simon Patterson, Jordan Suckley, Jonathan Mendelsohn, Ferry Tayle and many others, Santos is no stranger to the decks. Time and time again he’s proved his ability to control crowds during any headlining, opening, or closing slot while sharing his personal selection of the finest dance music.
The music doesn't stop there as Monoverse has further developed his personal style and brand in dance music by pioneering Amped Artists, a record label focused on releasing unique and forward thinking music. While the imprint itself is still young, it has already seen success and support from powerful players such as Myon & Shane 54, Jaytech, Super8 & Tab, Tucandeo, Tom Fall, and Rank 1. The music released on Amped Artists speaks for itself, and is another display of the quality and possibilities brought to the table by Monoverse.