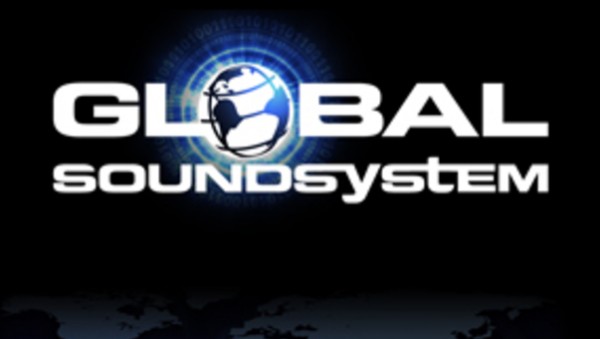 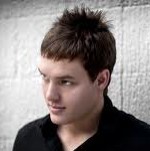 Since bursting onto the scene only a few short years ago, tyDi has already achieved more than some can say in a lifetime. During the start of his journey, this extremely young musician was busy balancing his musical career and his studies, graduating with a music degree from the prestigious Conservatorium of Music and releasing his critically acclaimed debut album ‘Look Closer’ when he was only 19. The classically trained musical mastermind is responsible for creating the chart topping album ‘Shooting Stars’, which reached #4 on iTunes in the USA, as well as #1 in Australia, Canada, UK and Finland. The young DJ spends most of his time touring the world and has been playing over 150 shows each year throughout all of Europe, the USA, Canada, Asia, Australia, and also has a residency in Las Vegas. tyDi’s weekly, worldwide radio show, ‘Global Soundsystem’ reaches to over 30 countries on FM radio and can also be streamed as an iTunes podcast from anywhere in the world.