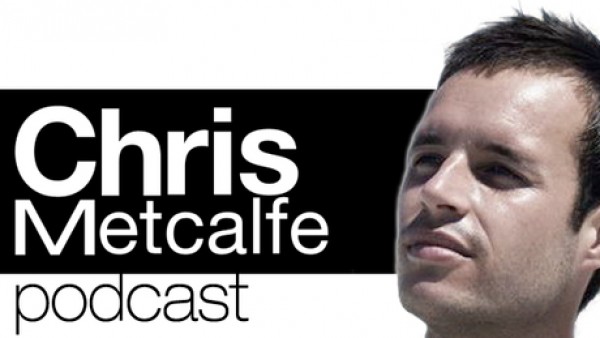 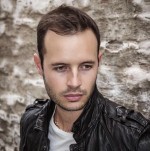 Chris Metcalfe is a name that has been on everybody's lips. Since bursting onto the scene at a young age he quickly became one of the most exciting and talked about names in the scene today. He was signed by none other than the world’s no.1 DJ Armin van Buuren to his Armada record label and was later tipped on BBC Radio 1 to be the next big thing. Over the last few years Chris has been causing some serious waves with his productions. His debut track 'First Encounter' that came out on Armada Music made him a global name. It got hammered by every major trance DJ you can think of, then reached number one on the download sites as well as featuring on many albums worldwide. This was the start of what was only going to be an exciting career for Chris Metcalfe.

Chris's music can often be heard on leading dance shows likes BBC Radio 1 as well as often featuring on Armin Van Buuren's A State Of Trance and Paul Van Dyk's VONYC sessions to name a few. John O'Callaghan has been a massive fan of Chris's work from the very start, releasing tracks on his Subculture record label such as Cala Bassa, Prospector, Curveball, Tahiti, High Altitude and Monsoon. He continues to support Chris regularly inviting him to play at his legendary Subculture events around the UK as well as touring overseas.

Chris has managed to put his name up there with the best up and coming DJs in the scene. He's secured regular bookings at some of the most respected clubs nights in the world including nights like Godskitchen, Gatecrasher, Goodgreef, Inside Out, Digital Society, Subculture and The Warehouse Project as well as playing worldwide tours in places like Australia, Ibiza, Asia, Argentina, Africa, The Middle East and throughout Europe.

"I have no doubt that Chris Metcalfe will be a name on the lips of many trance fans in the near future. A DJ with stunning skills combined with creative studio genius is hard to find, yet Chris absolutely has both." - John O'Callaghan