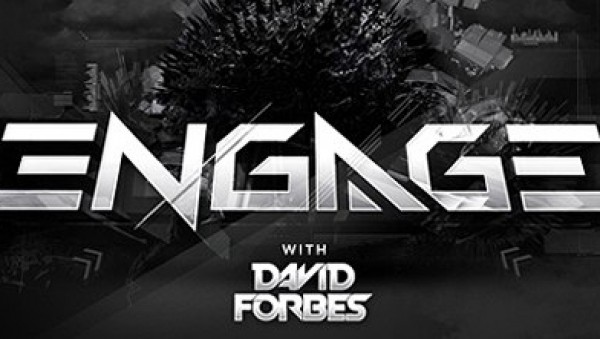 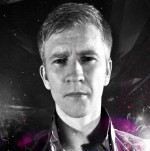 David Forbes, born in faraway Singapore, is the Glaswegian talent behind the hugely successful “Questions must be asked”. A DJ for over 10 years, he started his musical career as the resident record spinner of the now infamous Glasgow club Hanger 13. He went on to play the “Metropolis” in Saltcoats and the Fubar in Stirling as well as guesting at most of the Rezerection parties at the massive Ingilson Showgrounds in Scotland.
His recording career sees its beginning in 1993 with releases for the likes of Combined Forces in Holland and the legendary Noom in Germany. He goes on to record for leading Scottish label “Limbo” under the name of “Propulsion” and “Tecra” where he enjoys the attention of leading DJs such as Nick Warren, Christopher Lawrence and John “00” Fleming. His forays on EVE records under his own name are also much respected, as his latest release “Questions must be asked” proves. His tracks are also regularly featured in all of the major compilation titles such as Global Underground and Reactivate.
His collaboration with leading producer Mallorca Lee (one time partner in Scottish uber-band “Ultrasonic”) takes him to write and produce three album tracks for new sensation “Public Domain” as well as releases for new Ministry of Sound imprint “23-7”.
With over thirty releases under his belt, and two major label deals in the works, David Forbes is proving that his production talents are worth looking out for.