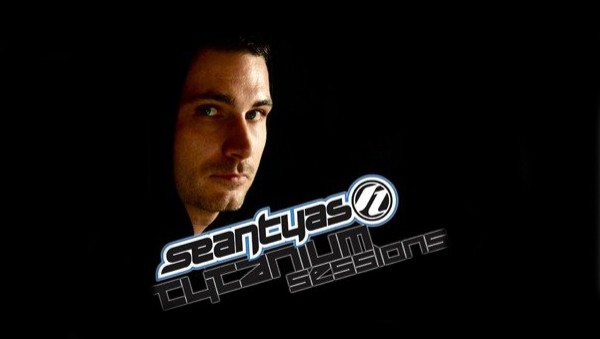 Sean Tyas is an American DJ and electronic music producer. A proud New Yorker now living in Switzerland, Sean Tyas burst onto the scene in 2006, after Sander van Doorn selected him as the winner of the “Punk’d” remix contest. Shortly after releasing his debut single and first #1 record, Mixmag & Beatport named him “Best New DJ” and “One To Watch,” marking the beginning of Tyas’ journey to becoming one of the most celebrated names in trance music. Throughout his 8 year career, he’s racked up a multitude of landmark achievements, including a much lauded BBC Radio 1 Essential Mix to his credit—a rare feat by any trance artist. His discography is filled with 5 mix compilations and an impressive amount of #1 hits, such as his unforgettable remix of Dash Berlin and Emma Hewitt’s “Waiting,” and his ground breaking single “Seven Weeks,” which spent an astounding 12 weeks at #1.