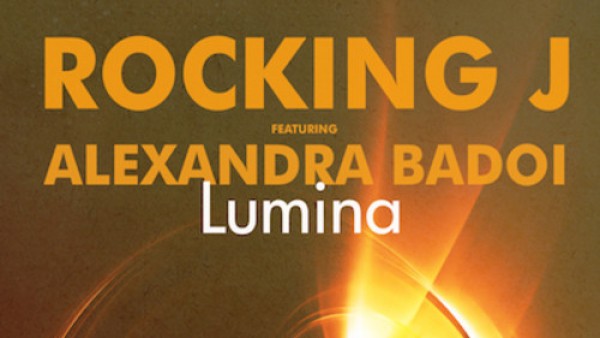 Rocking J and Alexandra Badoi present Lumina, a truly captivating trance track consisting of the perfect balance between drumming beats and angelic vocals that will send shivers down your spine. 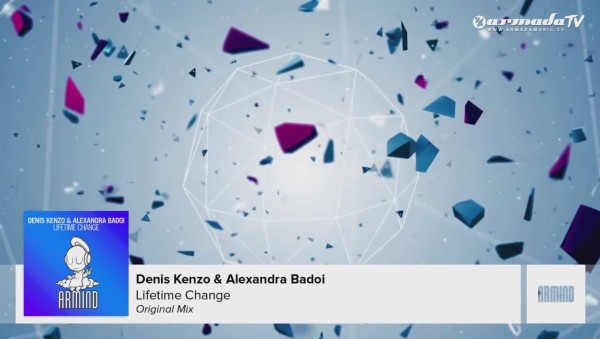 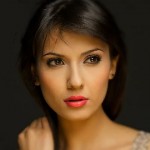 Born in Tirgu Jiu, Romania, Alexandra began her career in high school, with the local radio station, hosting several entertainment shows. At the same time she made her debut in modelling and attended numerous cultural events, both as a singer and presenter. These collaborations set the path for her future professional steps, for, at only 24 years of age, she already has more than 5 years experience in the media. Where her musical career is concerned, Alexandra has accomplished a premiere for Romanian electronic music: alongside the DJs Snatt & Vix she had a song signed by Armada Music record label, owned by world renowned DJ Armin Van Buuren. Cold Shower, the track with lyrics composed and sung by Alexandra, quickly became one of the most appreciated trance anthems in Romania.Music is part of her life and her childhood dream, to perform on some of the biggest stages, together with significant artists in the industry, was accompanied by her innate passion for electronic music. With dedication and perseverence, Alexandra set her goal: to bring the Romanian trance music wave to the attention of international artists.