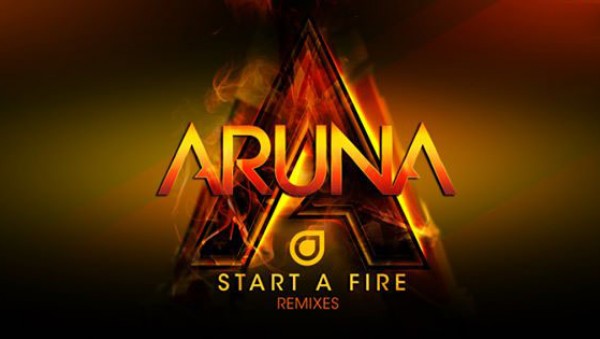 An angel of electronic music, Aruna returns on trance scene along with Johan Malmgren for her next sensational vocal outing - 'Start A Fire'. 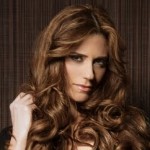 Aruna Abrams is an American singer, songwriter, DJ, producer and pianist. She is best known as the vocalist of numerous dance music songs since 2007 and resides in Los Angeles, California

In 2006, Aruna was contacted by her present manager Stuart Squires, who began pitching her for dance collaborations. After working with Squires for less than six months, Aruna was approached by The Thrillseekers to feature her vocals on a track. The collaboration proved to be her unofficial introduction into the EDM world, as the track “Waiting Here For You” received much radio support and was praised by critics, peers and fans. Aruna went on to collaborate with other prominent trance acts including Cosmic Gate, ATB, Ronski Speed, Roger Shah and others until eventually releasing her own artist single in 2010. “Let Go” debuted on world-renowned trance label Anjunabeats’ Volume 8 compilation and became the second most downloaded song from the album. Two years later her single “Live Forever” with Ferry Corsten was released and was #48 on Sirius XM BPM's Top 50 Most Played Tracks of 2012, peaked at #2 on the UK Upfront Top 40 Club chart and held the #1 spot on the Beatport trance charts for several consecutive weeks. In 2013 she went on to collaborate with Armin van Buuren on "Won’t Let You Go" for his artist album Intense, which reached #1 on iTunes in 20 countries the day of its release

In the beginning of 2009, Aruna was contacted by Myon (Mario Egeto) of DJ duo Myon & Shane54 to work together on a track. After releasing “Helpless,” both parties had ideas for track collaborations that didn't fit into their own artist personas, so the trio formed a new side project that they dubbed Velvetine. Aruna has credited Myon & Shane 54 as the inspiration for her to make the transition into DJing. Aruna’s own radio show, The Hot List began in September of 2011 and currently airs bi-weekly every 2nd and 4th Saturday of the month.

Aruna moved to UK-based record label Enhanced Recordings in 2013. Her solo track “Reason To Believe” was her first single with the label and reached the top positions on trance charts in August 2013.