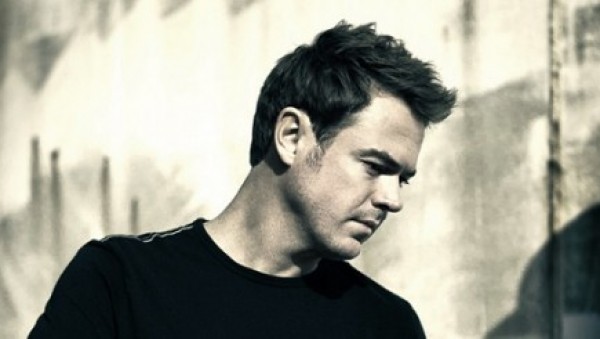 Amazing uplifting remix by RAM of his own track "All Gone " with trance master Andy Moor and the wonderful vocals of Christina Novelli. 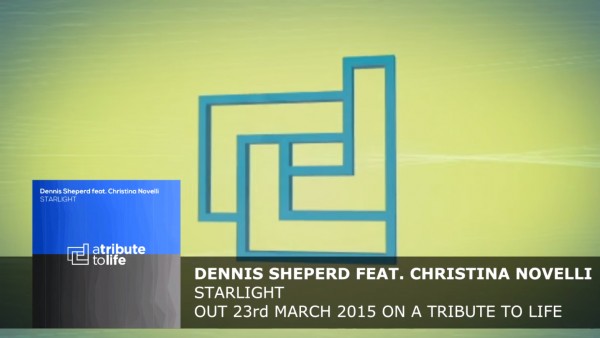 Dennis Sheperd & Christina Novelli - 'Starlight'. Out on 23rd of March on A Tribute To Life and part of Dennis Sheperd's new album "Fight Your Fears" 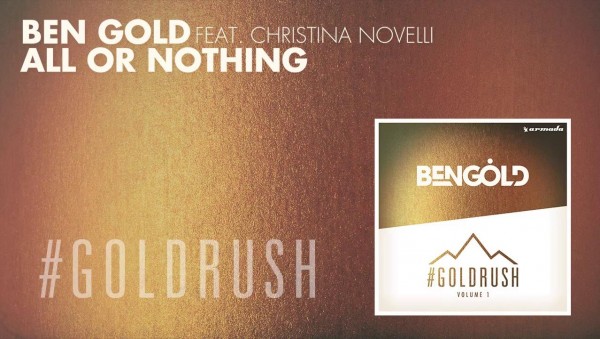 Ben Gold feat. Christina Novelli - All Or Nothing

''All Or Nothing'' is part of Ben Gold's '#Goldrush, Vol. 1' compilation! With captivating vocals by Christina Novelli, ‘All Or Nothing’ will be in stores the 15th of September. 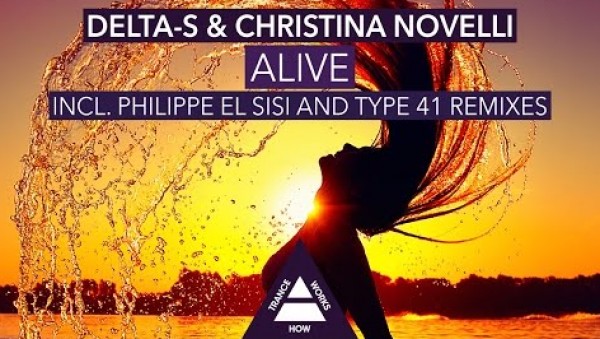 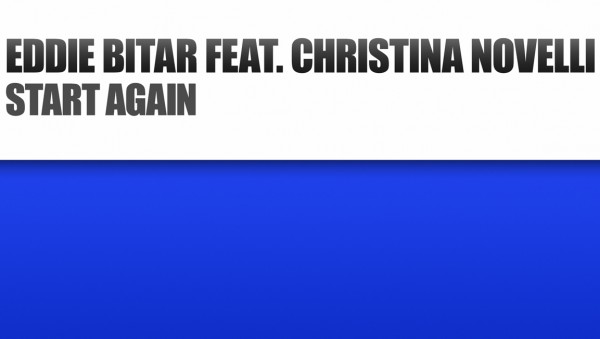 Eddie's bringing a vocal dimension to his studio work. Featuring the incredible inflexions and tones of the Christina Novelli, early June sees him return with 'Start Again'. 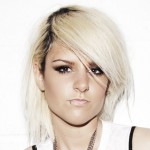 Christina Novelli was born in Southampton, England and is an up and coming name in the world of pop, dance and trance music! She is EDM's break out star of 2012. Her stunnig self penneddance debut with Gareth Emery - Concreate Angel has been voted track of the year in numerous polls including Armin van Buuren's prestigious ASOT poll. After this trance masterpiece with Gareth Emery she did great tracks with Craig Connelly, Dash Berlin, Fabio XB, tyDi and Orjan Nilsen.