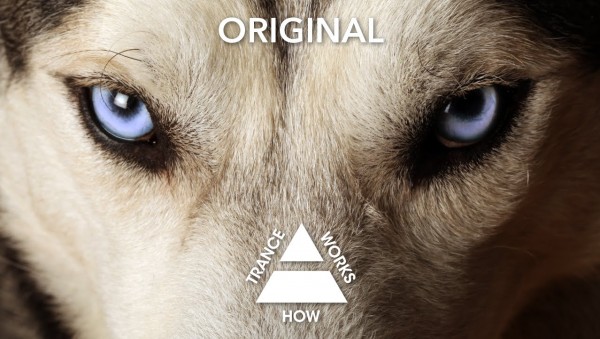 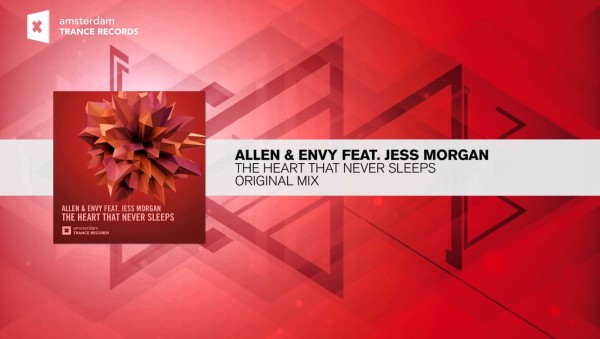 Allen & Envy are on fire at the moment!. The boys with the suBTle and emotional Vocal delivery from Jess Morgan "The heart That Never Sleeps" is a must have release! 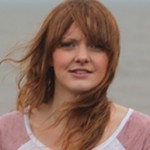 Jess Morgan is an English folk singer / singer-songwriter who was born in Norwich, England. She attended university in York, England, and now plays music in The UK, mainland Europe and America. Morgan released her first album All Swell in 2010 on her own independent label Amateur Boxer Records which was inspired by her work with Norwegian producer Hans Petter (HP) Gundersen. She released her second album Aye Me in 2012 through a fan-funded Pledge Music campaign. In 2012, she toured alongside the band Paper Aeroplanes who are personal friends. Morgan launched her latest album Langa Langa in April 2014, with a sold-out launch show at Norwich Arts Centre,an extensive UK and European tour. Tracks from Langa Langa have been played by a number of British DJs who specialise in the genres of folk, roots and americana including the BBC Folk Show hosted by Mark Radcliffe.
The Guardian called Morgan's music "gorgeous country folk" and Time Out called her an "acoustic folk troubadour".