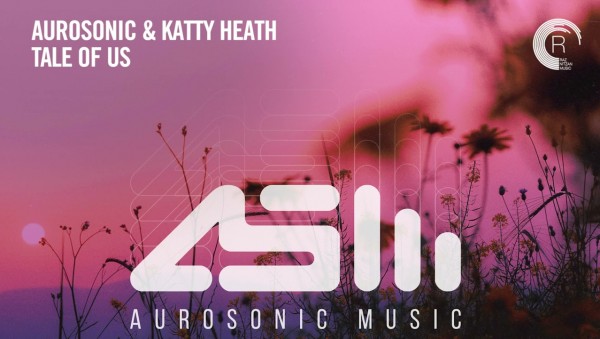 Aurosonic & Katty Heath - Tale Of Us

Beautiful vocals from Katty Heath in this new vocal trance song. So emotional and melodic. Enjoy! 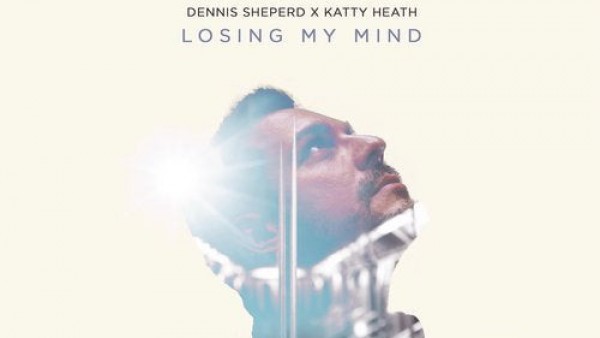 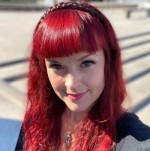 Katty Heath is an English vocalist and songwriter. She fronts indie/Shoegaze band Spotlight Kid and is also known under the alias Little Thornrose. Katty has collaborated with electronic music producers including Bent, Mylo, Slyde, Crazy P, International Peoples Gang, Napoleon plus a long list of Trance producers from around the world, with support from DJs such as Armin Van Buuren, Aly & Fila, Paul Oakenfold, Ferry Corsten and Marcus Shultz. Between 2001-2009 she performed internationally with UK Electronica duo 'Bent' and is a prominent feature on their third album 'Ariels'(Ministry of Sound) Her song 'As You Fall' is popular with remixes by Kyau & Albert And Guy J. Her album 'Little Star' is available here on Spotify and features many of her earlier collaborations.