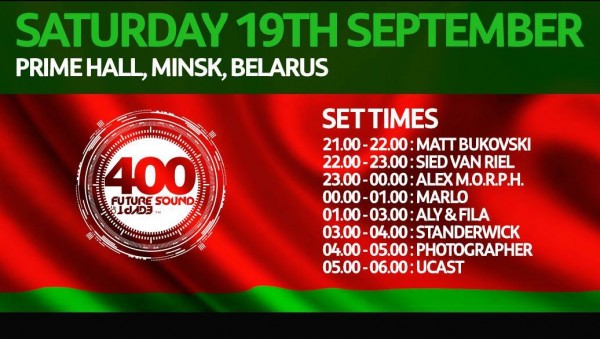 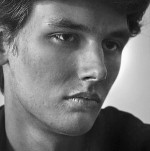 Matt Bukovski (Piotr Bukowski) – Poland’s 21 year old classically trained musician, DJ and producer – is sending shock waves across planet trance with his melodic masterpieces and blistering DJ sets.
Already having played for Luminosity, FSOE and all over Europe, Matt has just made his Asian debut on the huge Pyrobeat Festival in Kuala Lumpur and his USA debut is already in the pipeline. A leading light in the new generation who has a huge global following watching his rise.
Having released on Armada, Monster Tunes, Enhanced, Blue Soho and having tracks on Armin’s Universal Religion 6 (“Retrospection”) and A State of Trance 2013 (“Eterna”) compilations, Matt Bukovski is on everyone’s ‘to do’ lists, as he brings the epic moments and euphoric drive every time he enters the booth.
Matt began his fascinating journey at the age of just 7, when he started attending primary music school. He immediately fell in love with the sound of the piano and has been continuing his classical training through to today, and whether it be playing grand piano and pipe organ, or composing classical music, he’s deep in his element and surrounded by pure passion.
His most recognizable style is energetic uplifting trance, spiced with rolling acid basslines. However, he doesn’t just stick to one subgenre of trance, producing prog-lifting, progressive or electro-trance tracks as well. He always tried to make it sound like “Bukovski”; putting his signature sounds, characteristic melodies and deep emotions into each of his originals and remixes.
Matt Bukovski is one of the rising stars of Polish trance scene. His releases and remixes have already been supported by such DJs as Armin van Buuren, Aly&Fila, Paul van Dyk, Paul Oakenfold, Markus Schulz, Dash Berlin, Sean Tyas, Alex M.O.R.P.H, Solarstone, Roger Shah, Sied van Riel, Daniel Kandi, Bobina and many, many more! Expect more smashing releases from this guy in the near future!
Find Matt Bukovski on: