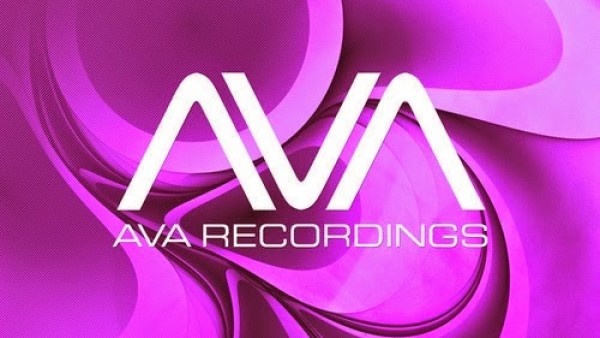 Melissa Loretta and Kane worked together before on the successful track 'Daylight' and 'Saved You' will be yet another huge tune for the pair. 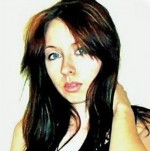 Just a small-town Canadian girl and her keyboard, Melissa's songs can be heard around the world on a variety of radio stations including BBC Radio 1, and Sirius XM. Her music has also warmed the air for a number of large EDM concerts and club events, supported by the likes of Armin van Buuren, ATB, Cosmic Gate and more.  And it all started with humble beginnings of writing and recording songs in a bedroom closet and posting them to her MySpace music page.With three hit songs appearing on a Gold record, "ATB - Distant Earth," which landed at No. 7 on German Billboard charts, and an International Dance Music Nomination behind her name for "Skyfire" with producer Shogun, it is no wonder Melissa's songwriting and vocal recording talents are in high demand, in dance music circles and beyond. Through all of her success in the dance music world, Melissa Loretta is still the average "girl-next-door" who loves spending her saturday afternoons in the library, with a good book in her hand, and a cup of tea.