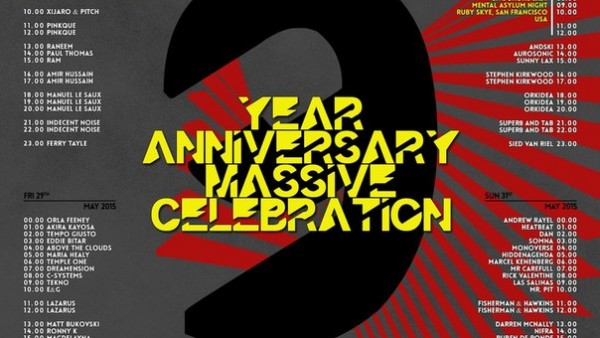 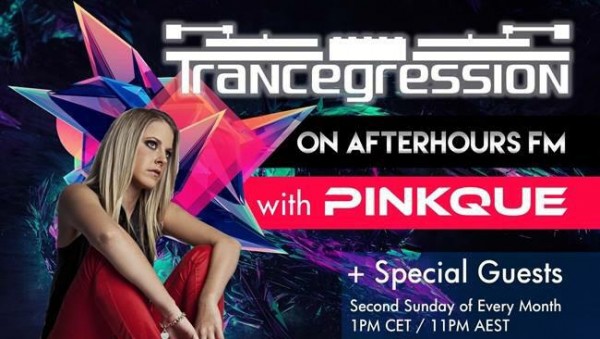 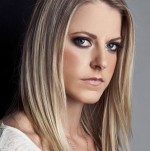 From Melbourne Australia, Pinkque (Natasha Brekke) has always had a strong passion for music. Learning the art of piano and flute at an early age, she quickly fell in love with the structure and make up of songs. After discovering artists such as Tiesto, Armin Van Buuren and Gabriel & Dresden in her early teens, her love for trance ignited.
At the age of 22, Pinkque decided it was time to take her love for music to the next level, and so her journey as a DJ began. Pinkque spent each spare moment building her skills and technique. Pinkque’s talent was quickly recognised and she started securing gigs across Melbourne including Melbourne’s popular trance venue Room 680. Pinkque has also played alongside Aly & Fila, Will Atkinson, Ferry Tayle, Daniel Kandi, KhoMha, Manuel Le Saux, Darren Porter, Gareth Weston, Matt Bowdidge and Photographer and has headlined at TranceXplosion in Prague, Czech Republic.
After 2 years of her radio show 'We Are Trance' on Afterhours FM which was supported by Mike Sonar, Gareth Weston, Alexandre Bergheau, Yura Moonlight, Manuel Le Saux, Darren Porter, Ferry Tayle, Fady & Mina, Ian Standerwick and many more, the radio show has gone through a whole new rebranding and will launch as Trancegression on Afterhours FM in 2015.
In November 2012 to Present, Pinkque became a Co-Presenter/DJ on Melbourne’s weekly renowned radio station Kiss FM’s Trancegression show, alongside founder James and co-host Raquel and Artemis.
In June 2013 Pinkque hit the European waters for her first international gig headlining along side Darren Porter & Gareth Weston at TranceXplosion in Prague, Czech Republic.
Pinkque is also the CEO/Managing Director of Trancegression Events.
Pinkque has now taken her love and passion for music to the next level; one-step closer to fulfilling her dream by releasing her first remix 'One' by Manuel Le Saux in Jan 2014 and in December 2014 released her first original 'Reborn' on Extrema Global Music which has been supported by Aly & Fila, Giuseppe Ottaviani, Ferry Tayle, Allen & Envy and of course Manuel Le Saux.
Pinkque’s achievements and talent continues to be noticed, as she is regularly asked to participate in interviews to appear in online and print media as well as radio. With such drive and passion, there is no doubt that Pinkque will continue to grow to be an increasingly influential musician.