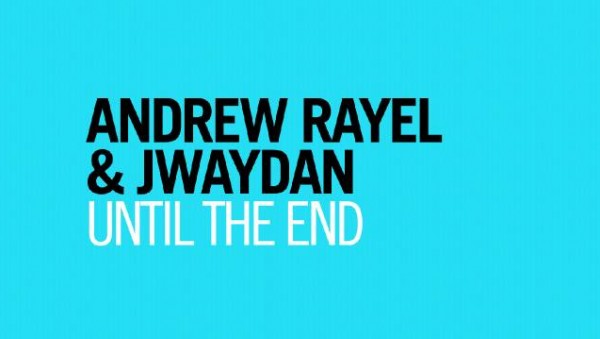 Andrew Rayel & Jwaydan - Until The End

The highly anticipated first collaboration of Andrew Rayel and singer-songwriter Jwaydan clearly belongs to the latter. 'Until The End' is the monster hit that rules Armin van Buuren's Universal Religion Chapter 7. 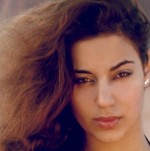 Jwaydan was born and raised in the United Kingdom, and studied at the Guildhall School of Music and Drama resulting in a degree as a classical composer, pianist and cellist. She garnered considerable attention when she collaborated with Aly & Fila to release the critically acclaimed track 'We Control the Sunlight', which eventually became the official tune of the year award from Armin van Buuren's highly acclaimed A State of Trance 2011, receiving 2320 votes from listeners across the world. Her second release 'Untouchable', was added to Sirius XM's playlist as one of the most played tracks on their dance music station for 2011. She went on to write a second song for Aly & Fila 'Coming home'  added to Armin Van Buurens A State of Trance 2012, that charted at No.3 on Beatport. In 2013 she released 'Until The End' with Moldavian artist Andrew Rayel.