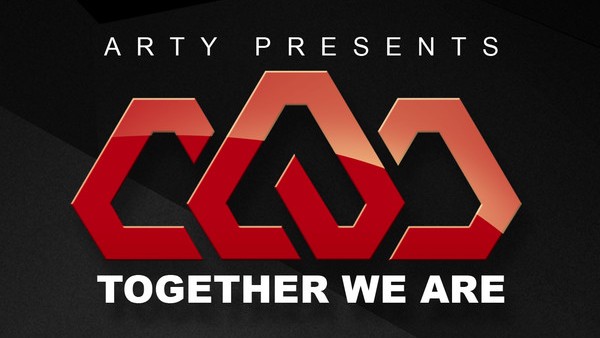 Arty (Artyom Stolyarov) is a Russian EDM producer and DJ. In 2010, Arty appeared in the well renowned Top 100 DJs selection of DJ Magazine, where he appeared at 78th. At the International Dance Music Awards 2011 he was nominated in the category Best Break-Through DJ. However, the award went to Afrojack. In 2012, Arty was nominated twice for the IDMA's in the category for Best Trance Track for his collaboration with Paul van Dyk: The Ocean, and his collaboration with BT and Nadia Ali: This Must Be The Love. Arty hosts a radio show "The Together We Are" , which airs on Sirius XM Radio channel BPM, and highlights Arty's favorite mixes. He will sometimes play a segment from a live-set of his instead or have a guest mix from another artist. In short ARTY is one of the biggest rising stars of recent years on EDM scene.