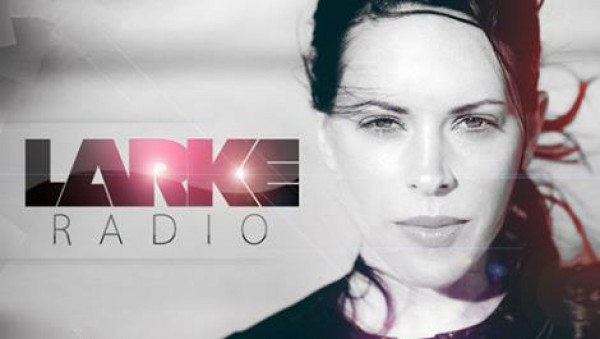 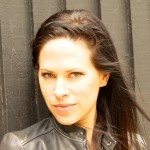 Betsie Larkin is a vocalist, songwriter and guest writer/vocalist based in San Francisco, CA. Her first EDM collaborations with Ferry Corsten, "Made of Love" and "Feel You," appeared on Corsten's album "Twice in a Blue Moon". Soon after its release, the "Made of Love" single made the top 40 in the Netherlands. It was voted the 5th track overall in 2008 on Armin Van Buuren's "A State of Trance", number one on Above and Beyond's radio, and reached the number one position on Corsten's Countdown's 100th episode. "Made of Love" was the second single and the first vocal track to be released from the "Twice In A Blue Moon" album. Larkin joined Corsten as his tour kicked off in Malaysia and has joined him for numerous shows all over the globe.
Other electronic dance music releases include "A New Day" with ATB, "Stronger Creature" with Kenneth Thomas, "Love Again" with Andy Moor, "You Belong To Me" with Bobina and "All The Way" with Austin Leeds/Starkillers and "Play it Back" with Gabriel & Dresden.
In 2011 Betsie released her first solo album on Black Hole recordings . "All We Have Is Now" features collaborations with John O'Callaghan, Ferry Corsten, Super8 & Tab, Solarstone, Lange, Bobina, Sied van Riel, Bjorn Akesson, Giuseppe Ottaviani, and Rafael Frost. Some of the remixers include Manufactured Superstars, JQA, Soulshaker, Save The Robot, and Roger Shah. The singles reached high positions on Beatport and the Music Week club charts, and were supported by top DJs worldwide.