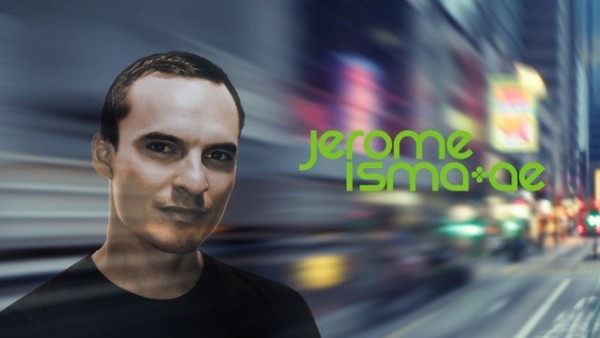 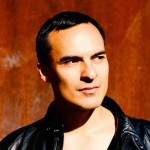 German producer/DJ Jerome Isma-ae has one of the most unique and distinguished progressive sounds, combining influences of trance and techno with distinguished drum patterns and rumbling basslines making him one of the highest-selling and most sought after progressive house acts on the scene today. His rumbling beats build up the tension on the dance floor adding subtle, yet clearly crafted layers which are instantly recognisable the second you hear the first drum sample.

Owner of the long running label "Jee-Productions" established in 2004 and now under the wing of Armada as well as releasing and remixing on Anjunabeats & Toolroom Records. Jerome’s productions are a constant feature in the Beatport progressive house and trance charts, topping the trance charts over the Summer in 2013 with a No.1 hit collaboration alongside lain Bluestone ‘Under My Skin ‘ and hitting top 10 in the progressive house charts with ‘Bang’ his collaboration with native German trance act Alex M.O.R.P.H.

His diverse and immensely popular sound has lead him to be a constant feature in the playlists of a wide range of headline djs from Above & Beyond, Armin van Buuren & Gareth Emery to Axwell, Nicky Romero & Sebastian Ingrosso!

In 1995 Jerome founded the popular House music Project "Future Funk" along with Marcel Krieg, which was the first German act on Strictly Rhythm. In 2002, his remix of Nightcrawlers’ ‘Push The Feeling On’ made it to No.1 in the U.S. Billboard Dance Charts and reached No.1 in the German Dance Charts in 2004. Always seeking to push his music boundaries and by exploring his musical diversity caused him to create the laid-back sound of ‘Underwater Love’, which was voted Best Chill Out Track for the Beatport Music Awards in 2009.

2009 saw Jerome step up his game remixing for the likes of Faithless, Above & Beyond & Way Out West as well as covering OT Quartet’s ‘Hold That Sucker Down’ which hit the No.1 spot on all download portals as well as keys support from Swedish House Mafia, David Guetta & Armin van Buuren as well as impeccable single releases on his Jee label including '308' (dedicated to the Ferrari 308) and 'Smile When You Kill Me',

This influx of flawless remixes and releases created such a stir on the dance music scene that Jerome was named breakthrough artist of the year by the worlds No.1 DJ Armin van Buuren as well as Gareth Emery & Cosmic gate in 2010 which catapulted his international profile and career to the next level.

Over the past year Jerome has consistently delivered single after single of quality releases including his mammoth ‘Under My Skin’ on Anjunabeats, ‘Awaken’ with Justin Michael & Novi on Jee recordings which was the most played track of the week on 1001 tracklist, ‘Bang’ with Alex M.O.R.P.H and ‘Refused’ with Dutch newcomer ‘Mark Sixma’. His touring schedule has gone into overdrive headlining shows worldwide from North & South America to Australia & Asia as well as key festivals across Europe including Dance Valley…

As Jerome loves to experience and experiment with new sounds and styles, you never know what he will deliver next, the only thing that's guaranteed is that it will be powerful, unique, sharp and will take your breath away!