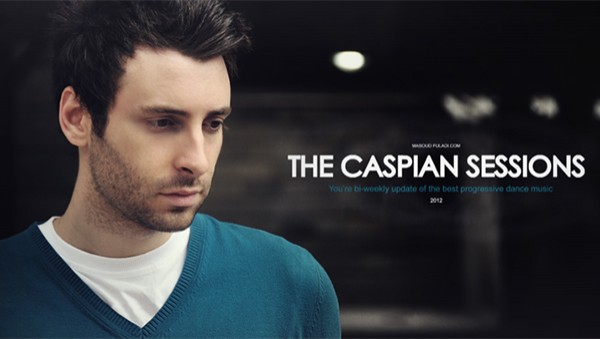 Few producers sign their first track to the mighty Flashover Recordings, but then again Masoud Fuladi isn’t just any producer. In 2009, his collaboration with two of the industry’s most prolific vocalists, sisters Jaren and Josie resulted in ‘Leave It All Behind’, an emotional gem which soon catapulted Masoud to the forefront of the global trance scene. Within weeks the track had received support from some of the world’s most high profile DJs, including Armin van Buuren and Ferry Corsten. Not one to rest on his laurels, Masoud has followed up this initial success with subsequent hits, proving that he is one of trance’s most consistent new producers. So what is it about this Iranian talent that has trance fans across the world standing up to take notice? His skill in creating spine-tingling vocal trance collaborations is enviable, but there is much more to Masoud Fuladi than the ability to faultlessly process a vocal. Crisp progressive beats with uplifting elements and subtle Middle Eastern melodies combine to create some of the freshest productions to grace radio playlists in recent years.