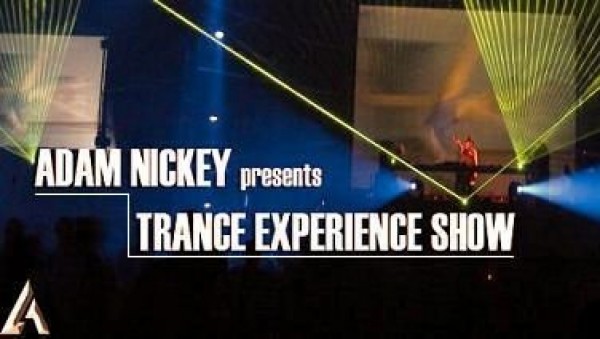 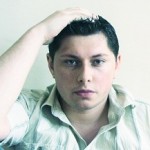 ADAM NICKEY a.k.a Blue 8 as most of rising artists of trance nowadays, has been related to music since his childhood. Adam was born in 1982 in Southern Poland and his first steps in making music started in 1997. But, his real story with music began after he recorded his own amature tracks on CDs and gave them out to friends. Since then, he has started thinking seriously about producing music. In 2004 Back To Africa opened doors to the worlds trance music. Although, it was not realased officially, it was respected in Poland as well as abroad. November was a summary of Adams whole two-year work.He released the album The Dream under the nickname Kai Del Noi. After this small but for him a big success in Poland he decided to keep on because he wanted to taste something more. The end of 2005 brought not only new artistname – ADAM NICKEY but also next great uplifting trance, a progressive productions: Perfect Destiny, Forgotten Island. After a big success of those tracks, his name started to be recognized all over the world. Then, it turned up that more and more European Labels wanted to release Adam Nickeys music. It was in May, when his first tracks and remixes on vinyles and CDs came out abroad. Adam is always fully and emotionally involved in his every track. That is why his music hits are so easy to be listened to by the listeners all over the world. In the end of 2007 Adam released two new singles . The first one " Letting Go " was created with Tiff Lacey’s cooperation. The " Letting Go " released by well know DeepBlueRecords.  The second single "Never Gone" was released by Anjunabeats. Early "Never Gone" appeared on Anjunabeats vol 5 compilation.  Also in the end of 2007 appeared several remixes by Adam Nickey which were made for big names like ATB, Mike Koglin and many more.  It was definately good the end of 2007 year. Adam Nickey is a great producer, remixer and DJ. He co-operates with such Labels as : Anjunabeats (UK),DeepBlue Records(UK), Novascape Records, Six:thirtyrecords(UK) and Conspiracy Recordings(UK),where his new productions and remixes have been recently released.
Nowadays, Adams music commands more respect and his tracks and remixes have been supported by such famous artists as: Above & Beyond, Armin Van Buuren, ATB, Solarstone, Ronski Speed, Agnelli & Nelson, Ferry Corsten, Kyau & Albert, Paul Van Dyk, Johan Gielen, Alex M.O.R.P.H., Woody van Eyden, Mark Pledger, Super 8 & Tab, Activa, Aly & Fila, Pedro Del Mar, Mark Eteson and more.