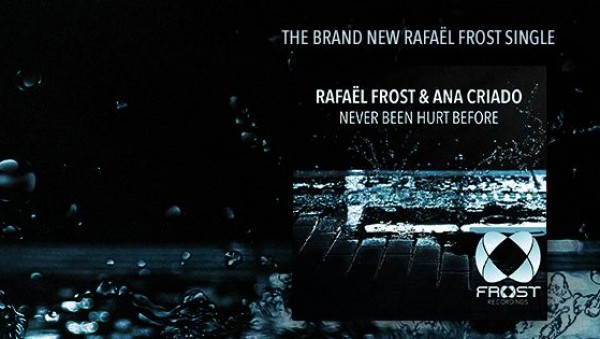 Rafael Frost team up with one of the biggest names in vocal trance Ana Criado produced masterpiece 'Never Been Hurt Before', that is sure to race up the charts. 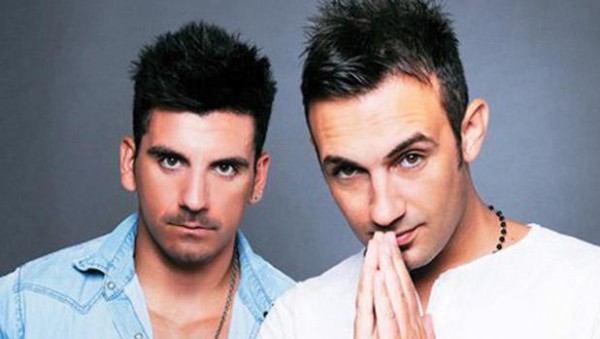 "Ever True" is a massive new collaboration of Tenishia with the undeniable and irresistible queen of Vocal Trance, Ana Criado who yet again delivers a classic performance. 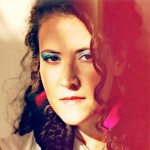 Ana Criado is a half Spanish, half British singer songwriter and performing artist living in the Netherlands. Besides her work as a singer songwriter and vocal coach, Ana has also established herself as an artist within the dance and trance music scene. After recording Sunset Boulevard for Alex Morph and successfully releasing it in 2009, Ana Criado went on to release tracks with artists like Ronski Speed, Max Graham, Markus Schulz, Stoneface and Terminal, W&W, Dennis Shepard and Armin van Buuren. She is one of the best trance vocalists at the moment with such a successful tracks as "Fallen Angel" with Dennis Shepard, "Suddenly Summer" and "I'll Listen" with one and only Armin van Buuren.