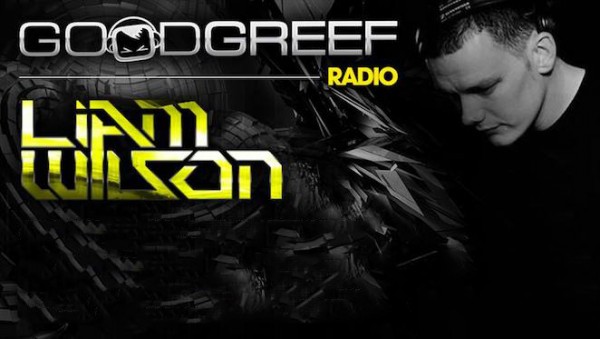 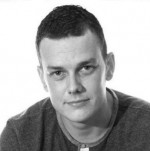 Over the past few years in the music industry Liam Wilson has firmly established himself on the underground scene as an exciting young talent using his technical expertise. Gaining respect from Clubbers, Promoters and label owners alike, it is undeniable that he has a bright future in Dance Music.
From cutting his teeth around the Manchester circuit and performing on the turntables at club nights such as GOODGREEF, RONG, and FIRE IT UP, using his unique blend of trance Liam has had the opportunity to perform alongside superstars such as, Eddie Halliwell, Judge Jules, Giuseppe Ottaviani, John O'Callaghan, Marco V, Richard Durand (just to name a few)! Liam Has played for every major club Night in the UK including GATECRASHER, GODSKITCHEN, GOODGREEF and DIGITAL SOCIETY. Using his energy with every beat and interacting with the crowd this year Liam secured his residency at Manchester based club night RONG, (arguably the most exciting new Club night event) with a mind blowing closing set at their massive 1st Birthday! Not only in the UK and IBIZA has he blown crowds away. In 2013 we saw Liam tour in Australia with PHOTOGRAPHER & THOMAS DATT on the massive and hugely successful Airport Tour.
Playing tracks from across a broad musical spectrum each gig that Liam delivers is with ultimate perfection making the dance floor erupt, always a professional and a true performer!!
In a very competitive industry it takes a lot to breakthrough and to shine amongst so many new artists but Liam seems to have made his mark within dance music over the last couple of years, Liam is supported from the likes of Barry Almond (PFA, GOODGREEF and FIRE IT UP) together with Chris Hampshire at (RECOVERWORLD) marked as the one of the rising stars of the scene.
At such an early stage in his solo production career he has marked his name and had support from almost every major trance artist around including; SIMON PATTERSON, SEAN TYAS, CHRISTOPHER LAWRENCE, ACTIVA, GIUSSEPPE OTTAVIANI, JOHN ASKEW, ALY & FILA, NICK SENTIENCE.#
Liam is a regular Beatport top 20 selling artist and has constant success with each release. Working and releasing on labels such as Black Hole Recordings, Pure Trance, Go On Air, Discover and Komplex Sounds, he has quickly moved from up coming producer to one of the most sought after producers and remixers in the scene. In 2013 we saw the release of Liam's debut mix compilation 'Underground Anthems 6', which was critically acclaimed across the board and reached number 3 in the Beatport Trance Release chart for around a month! On this compilation Liam updated and remixed tracks for John Askew, Inertia (John O'Callaghan & Neal Scarborough), Activa and more!
We have only just entered 2014 and already Liam has had 3 Beatport Top 15's, Signed 3 original tracks to Black Hole Recordings sub labels, and secured remixes for some huge artists. Also aside from production Liam was chosen to take over the Goodgreef Radio Show from Radio 1 superstar Jordan Suckley, and has already gone off with a bang. Some would say there is no stopping this young prodigy!