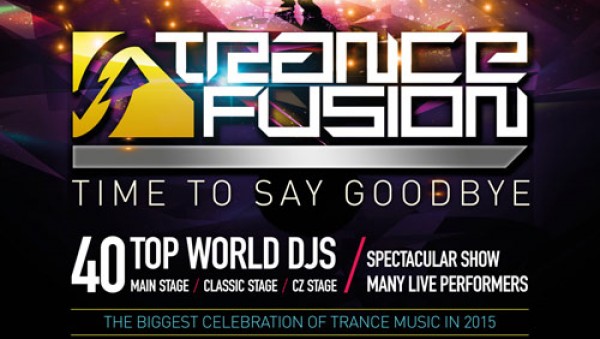 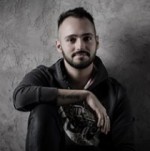 Every so often a sound comes into trance music, a sound that seizes the audience from the first listen and encapsulates the entire meaning behind the genre. In this case the sound is conjured by the exceptional talents of Driftmoon.
Driftmoon is made up of Juraj and Miikka, a pair who first met online after 10 years of producing their own material, soon came to realise they shared a passion for the true ethos of trance music and from then, it was a natural progression into the world of artistry as their creative formulas combined and the seductive sound of Driftmoon was born.
Their sound is a fusion of modern trance in the driving pure form mixed with orchestral melodic themes that takes the listener into other realms from the past and future via the present. It is in many ways but warm and rich with earthy vibes in others, using the traditional instruments of violin, flute, ethnic vocals and choirs.
So far every track by Driftmoon (including Drifter, Exodus, Leviticus, Howl At The Moon, Cama) have rocked planet trance and been supported by Armin van Buuren on ASOT, earning Future Favourite and Tune Of The Week status on more than one occasion. Not only the king of trance but Aly & Fila, Markus Schulz, W&W, Solarstone, Jorn Van Deynhoven, Max Graham and the best of the rest are now hooked on Driftmoon’s phenomenal sounds.
Their radio show, Driftmoon - Weekend Warm Up Session airs every 4th Sunday on Afterhours.fm covering a range of progressive and trance or see them live spinning around the world !