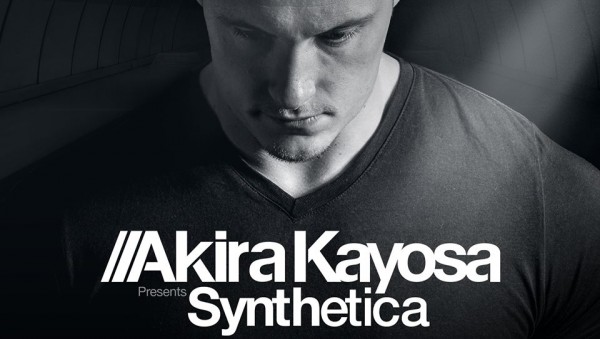 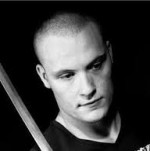 Cementing himself as one of the UK’s most revered Trance exports, Akira Kayosa has achieved a great deal of success in his music career both in and out of the studio. In 2010 he was asked to remix Ferry Corsten’s seminal classic System F ‘Out of The Blue’, receiving international acclaim and providing the stepping stone that brought him to the international stage. Akira’s ever growing production catalogue has seen releases on the likes of Armada, Subculture, Future Sound of Egypt, Black Hole, Flashover and Mondo to new a few. His own record label with partner Hugh Tolland ‘Titan Audio’ was one of 2014’s breakthrough labels seeing regular outings in DJ Mag & Mixmag respectively along with industry wide support from their peers.

The last 12 months has been a busy one for Akira, with him being invited to perform at the 10,000 capacity arena on the main stage at Gatecrasher’s 20th Birthday alongside Paul Van Dyk, Mauro Picotto, Ferry Corsten and many others, he was also invited back to perform at Crasher Birmingham with Paul Oakenfold and Markus Schulz for their May Bank holiday event, thus further enforcing the demand from clubbers for this supremely talented performer.

Akira has recently launched his extended set concept at Manchester’s Majefa brand, having built a close affinity with the faithful he successfully performed for a mammoth 6 hours. With this debut outing creating such hype and demand, a follow up AK7 event has been scheduled for 2015. A feat not many performers within the industry can lay claim to being able to pull off in the UK.

Regular trips on the continent have seen performances in Ibiza, mainland Spain, Sweden, Holland and Italy. The diary for 2015 is filling up nicely for Akira Kayosa and with a string of high profile remixes and productions in the pipeline, next year is looking set to follow the recent trend associated with AK, BIG!!