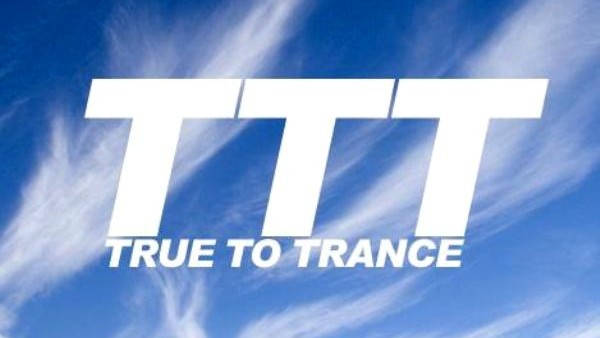 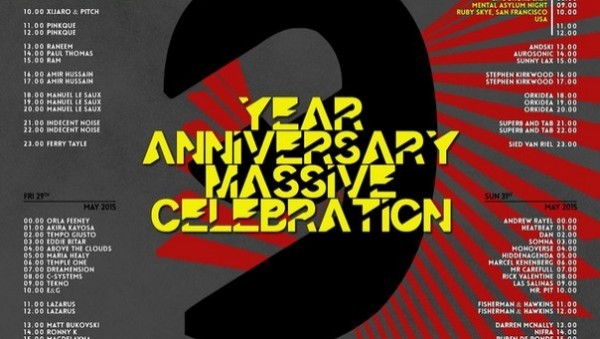 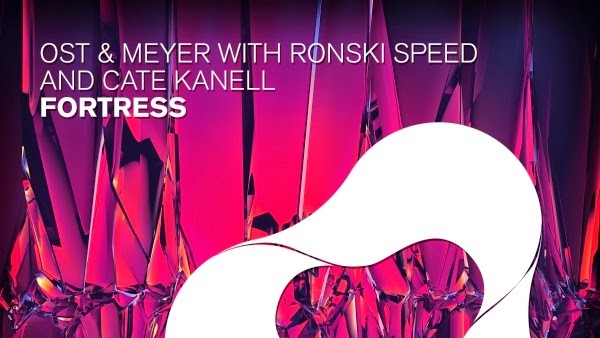 ‘Fortress’ is a collaboration between some big names in the Trance Community: Ost & Meyer,  Ronski Speed and providing the vocals is none other than Cate Kanell.