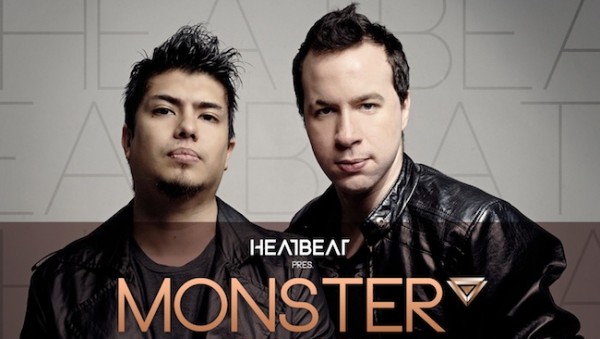 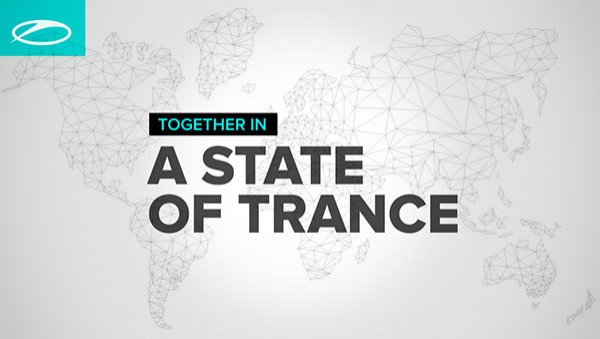 Heatbeat - A State of Trance 700 Miami

Just five short years ago, a DJ/Producer duo named Heatbeat was born out of the ranks of Argentina. But, within such a short time of coming together, the world wouldn’t be ready for the shockwaves created by the pair’s cutting-edge productions and fresh, live DJ performances. Their versatility spans to include both their newest tracks as well as mash-ups and bootlegs of current hits, which they concoct in their studio during extensive, pre-set preparation. Working on Armin van buuren’s label “Armada” , Heatbeat are one of the most based trance duos in the scene. With their records receiving tremendous support from the largest names and labels in electronic music, and a world- wide, debut tour on the brink, these young guys are on track to being the next big thing out of the southern hemisphere.