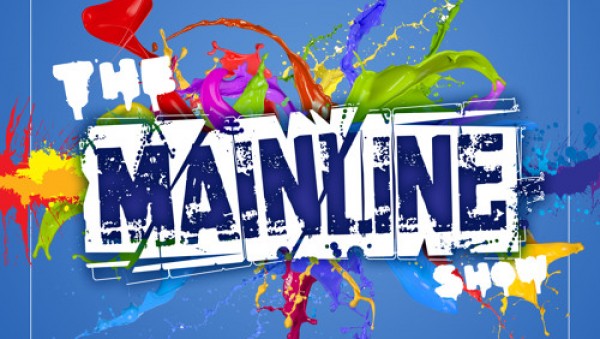 Will Atkinson - The Mainline Show 004

Will Atkinson - The Mainline Show 001 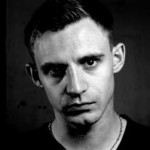 Will Atkinson; the 23 year old responsible for over 80 Radio 1 airplays since 2008, the man who engineered over 90 records between 2011 and 2013, the teenager who began producing at 14 and the boy who began mixing records at the age of 7...

Championing Judge Jules as one of the main reasons he got into Dance music after striking up a relationship following one of his gigs in 2008, Jules gave Will his first ever radio airplay, playing his track ‘Perpetual Sunrise’ back in 2008. This relationship continued with Will joining Judge Jules to play at Digital, Newcastle with the event recorded live as part of BBC Radio 1’s In New Music We Trust.

Not content with what he has already achieved in the industry he created the alias ‘Darkboy’. Darkboy was created to focus on the darker, psychedelic elements of Trance. The first release under this new alias was signed to Perfecto Fluoro, “Darker Shades of Black” hit number 1 on the Beatport Psy-Trance chart.
2011 & 2012 he Engineered & co-wrote over 60 tracks & performed in USA, South Korea, Mexico, BAT festival Argentina, Luminosity, Poland, Iceland, Godskitchen, The Arches, Coloursfest & Goodgreef with 2013 saw his debut Spain, Hungary, Ibiza & 3 Beatport Top 10 releases.

2014 set to be his biggest year yet to date with tours in Australia, USA, festivals in Holland, Poland & Argentina.

His natural talent and un-rivalled passion for music with hard work is set to make him future star in the scene so keep your eyes peeled & expect a lot more from Will Atkinson very soon.