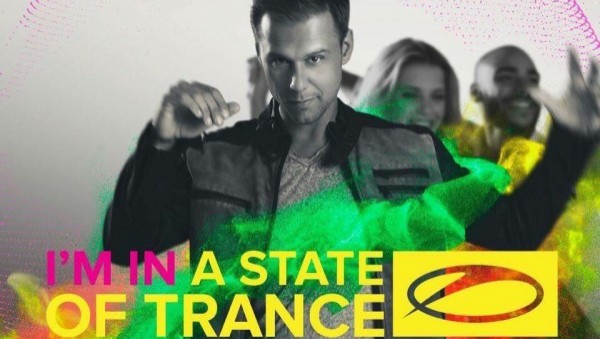 Standerwick - A State of Trance 750 Toronto 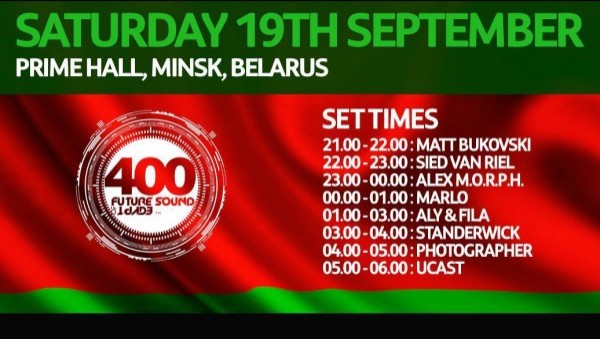 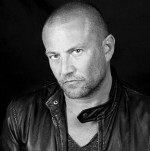 Standerwick is one of the fastest rising DJ talents we’ve seen in a long time. Within just 18 months of his breakthrough production, he was invited to perform alongside Armin van Buuren on the Who’s Afraid Of 138?! stage at ASOT 650 in Utrecht. His set was broadcast around the world to over 30 million listeners. With dates confirmed for Gatecrasher, Godskitchen, FSOE and Subculture, 2014 is shaping up very nicely indeed.
In the production department, Standerwick is king in the 138 territory. His remix of Armin van Buuren’s ‘Won’t Let You Go’ became the fastest selling track on Armin’s ‘More Intense’ album, while his co-production as Sky Patrol ‘Folding Your Universe’ featured in the sets of every A-list trance DJ. After hitting the number 1 spot on Beatport, Folding Your Universe remained in the top 100 for over 3 months.
It’s no big surprise that Standerwick is rapidly becoming in-demand for his high octane productions and peak-time DJ sets. If you are afraid of 138, you had better watch out. You have been warned! For a taste of Standerwick’s production mastery and DJ skills, be sure to check out his Soundcloud page.