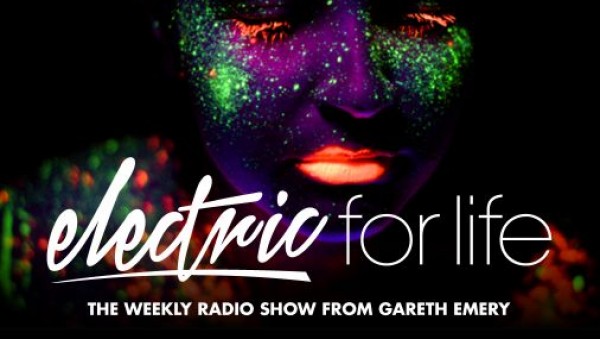 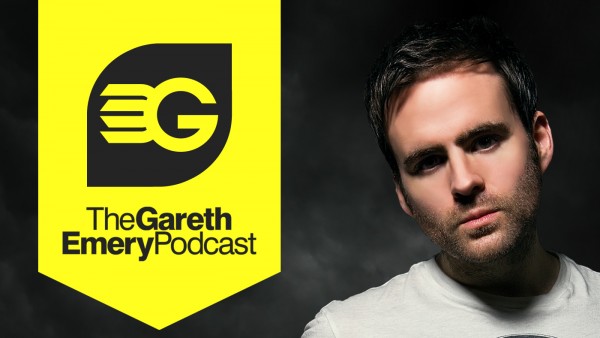 This week music from Madeon, David Guetta, ilan Bluestone, Deadmou5, Coldplay, Steve Brian, Denis Sender and Lange vs. Gareth Emery - Another You Another Me. 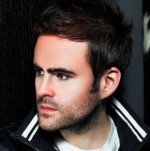 Gareth Emery is an English electronic dance music producer and DJ. Since 2009, he has been ranked in DJ Magazine`s annual Top 100 poll, peaking at #7 in 2010. He lived in Southampton until the age of 26, before relocating to Manchester, England where he had a studio and ran a night club and record label, both called Garuda. Emery has a distinctive production style that has been described as a fusion of trance, house and progressive, and is described by Emery himself as 'simples'. Although usually categorised as a trouse DJ, he has often dismissed this label simply stating that he plays good records regardless of genre. Since March 2006, Emery has produced the 'Gareth Emery Podcast'. Originally fortnightly but now weekly, the podcast is generally 60 minutes in length and features 15 or so tracks in a radio show style format, covering a wide range of dance music genres. It is considered one of the first dance music podcasts, and has been nominated for "Best Podcast" at the Miami Winter Music Conference's International Dance Music Awards three times.